Above average temperatures and rainfall recorded in La Crosse 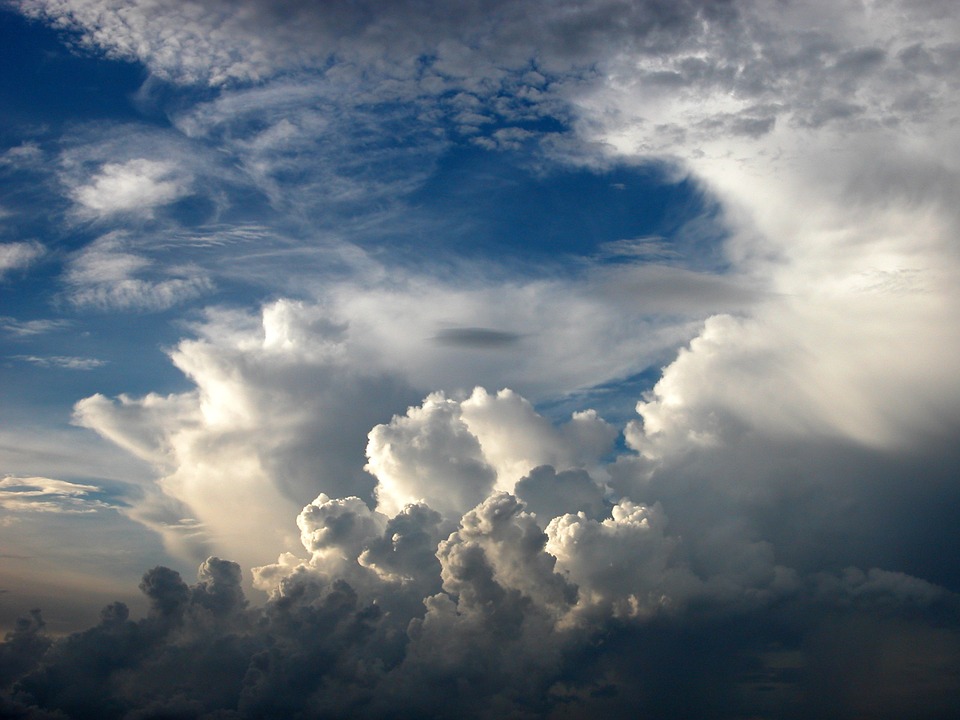 The La Crosse area was also hit with 6.55 inches of rain, almost 2.3 more than normal.

The hottest June in 140 years just happened in 2019, according to the National Oceanic and Atmospheric Administration (NOAA).

The administration said it was the 414th consecutive month with above-average global temperatures. The La Crosse area also saw an above-average amount of rain so far this summer. While some may point to greenhouse gases and climate change, Todd Shea, warning and coordination meteorologist with the La Crosse National Weather Service, said the cause is not clear.

Shea said this July finished as the 12th hottest month on record. La Crosse had an average of 77 degrees in July, almost 3.5 degrees higher than the normal average. He added there is a definite trend in warmer temperature or more years where temperatures are finishing above the normal 30-year range. When it comes to precipitation, he said the record rainfall years are becoming more persistent and less scattered. The area was also hit with 6.55 inches of rain, almost 2.3 more than normal.

“While we are not botanists or farming experts here, when you start looking at warmer temperatures and heavy rainfall, you start talking about how that can impact the types of crops that grow and those impacts on agriculture,” Shea said.

Since 2010, the National Weather Service recorded nine of the 10 hottest Junes. This past June was also the 43rd consecutive June with above-average global temperatures, according to NOAA.