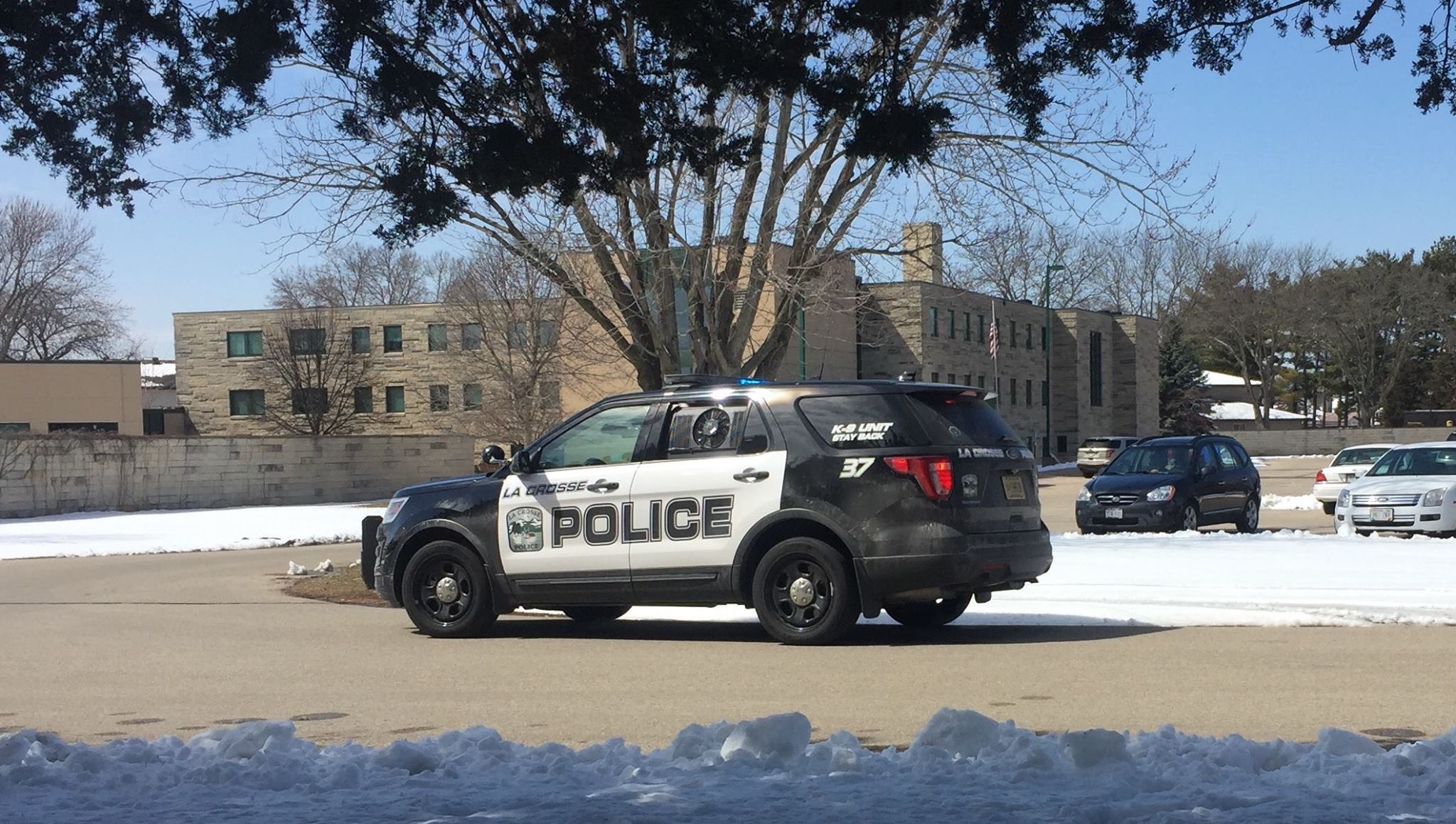 28 year old Robert Powell IV of La Crosse is the suspect and is currently in custody.

Powell is accused of firing a .380 caliber weapon into the air as multiple fights took place in front of Whos On Third bar in La Crosse.

Cops say they used public and private surveillance footage to identify him.

He was taken into custody without incident shortly before noon this morning.

Referred charges include 2nd Degree Reckless Endangerment, possessing a firearm as a felon, and disorderly conduct.