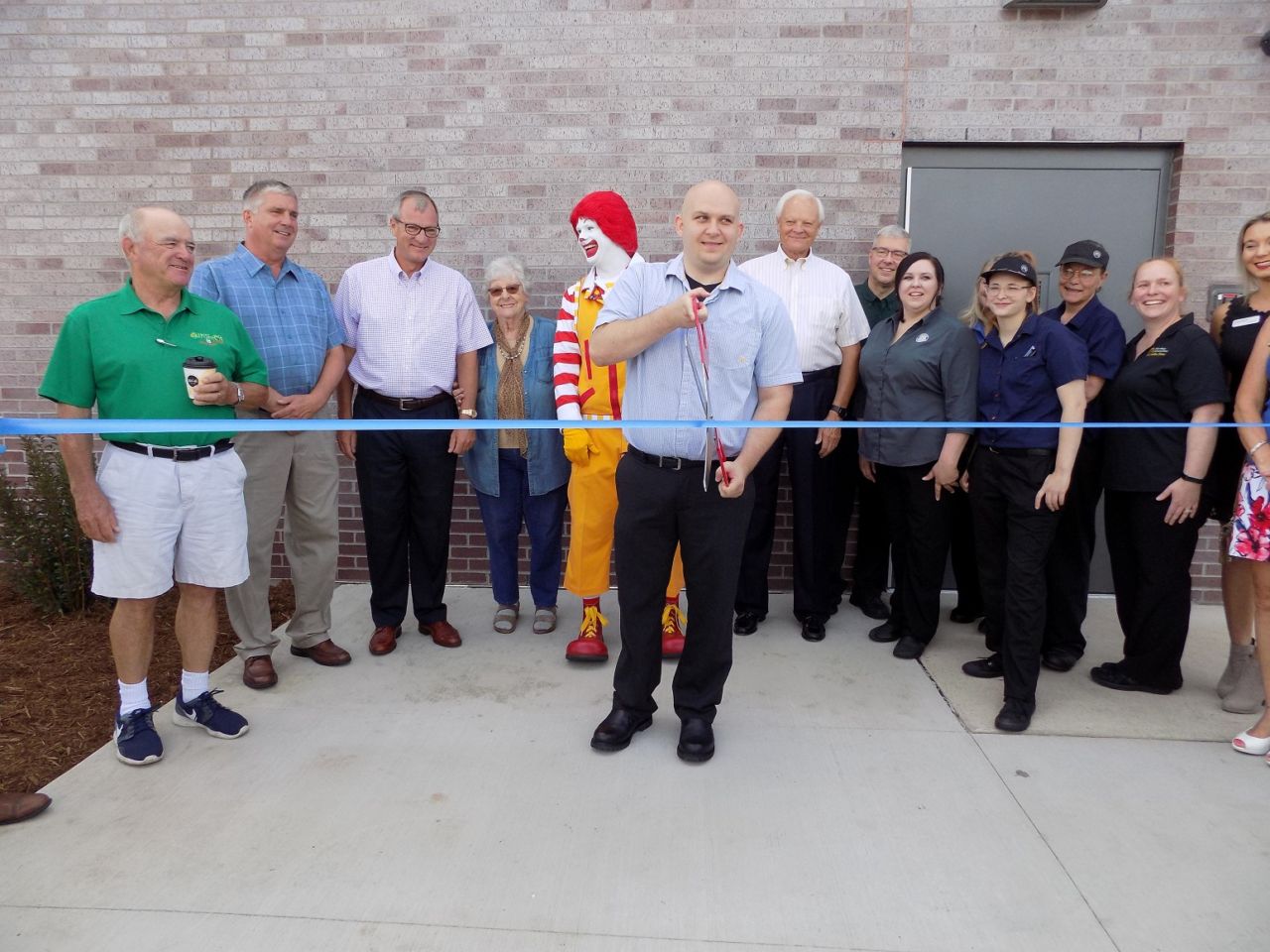 The Big Macs and McMuffins are on the grill once again at a certain corner of Losey Boulevard in La Crosse.

McDonald’s has opened its newest La Crosse store at Losey and Ward Avenue, its third building at that intersection since first coming to the city in 1959.

The south-side restaurant had been shut down for three months, while the new building was going up in the parking lot of the previous McDonald’s which had operated since 1976.

The brand new McDonald’s features current technology, such as the electronic kiosks, where you can place an order without going to a counter.

One of the most loyal customers at the Losey McDonald’s is Rosa Wittenberg, who’s 91 years old.

“I think it’s very elegant, like a bistro,” she said.

Wittenberg recalled going to the first McDonald’s on Losey decades ago, to get hamburgers with her kids after school.

Courtesy Corporation chairman Dick Lommen got his start with McDonald’s in 1959 at that candy-striped building with no indoor seating.

“That building was not designed for cold weather,” Lommen said. “The tile would pop off the wall every spring, we’d have to pick up tile and reglue it back on the building.”

During construction of the new Losey building, the nearest McDonald’s locations to Losey Boulevard were the new George Street restaurant and the Onalaska site near Valley View Mall.