La Crosse to participate in statewide Drive Thru Job Fair 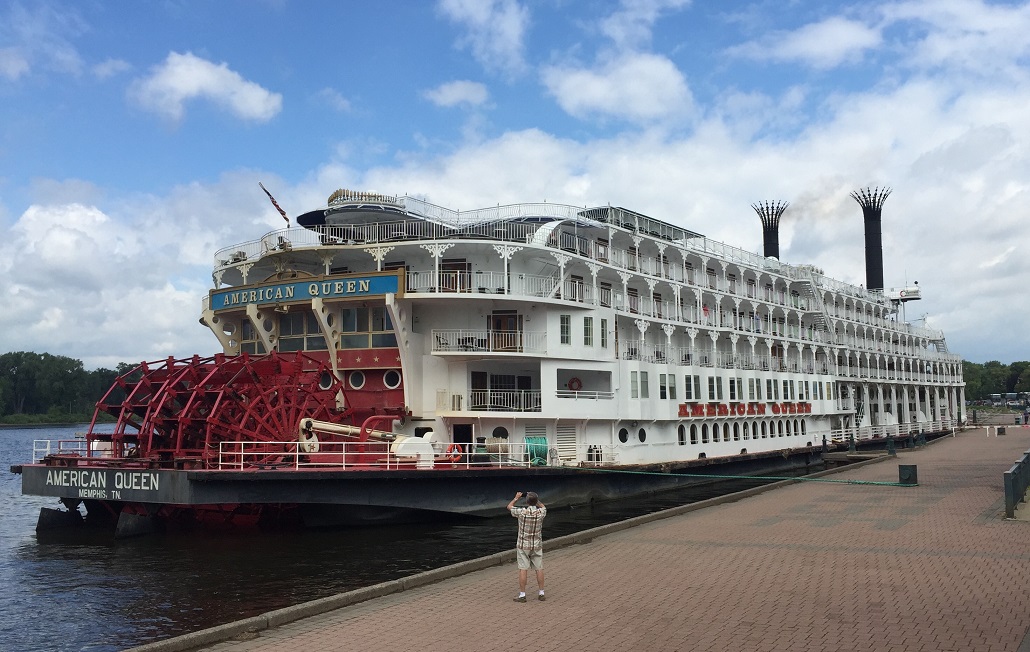 High water has kept big riverboats from stopping in La Crosse so far this summer, but they will be coming.

La Crosse’s city hall is looking into ways of fixing the boat dock at Riverside Park to make it more attractive for those visitors.

Those docks are in line for major improvements, as the city’s board of public works Monday approved a contract to finish Phase 2 of a landing area for large cruise ships.

Under the contract with the Smith Group, the existing dock would be upgraded to allow more paddlewheelers and other commercial boats to visit the riverfront.

The paddlewheeler companies would like to increase the number of boat stops made in La Crosse during the fall and winter.

The proposed work also might allow the Viking Cruise line to dock in La Crosse, if that company begins tours of the Mississippi River.

Mayor Tim Kabat said the demand exists for more river cruises through the La Crosse area. He wants the city to take advantage of that traffic.

“There are more cruise companies, and they’re looking at more visits, more boats,” Kabat said. “So we are undertaking this study to see just the feasibility of adding more dockage space.”

The mayor added that the docking area could be extended farther north to the La Crosse River, which might mean moving the dock for the La Crosse Queen to a new location.

Also, it might not be possible to give every cruise boat company its own exclusive docking area on the river.