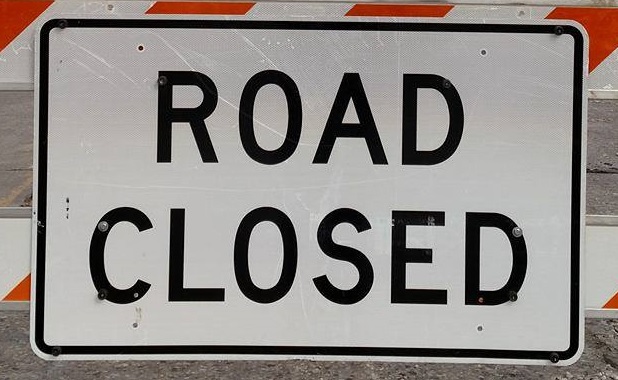 The highway department does not expect any money from the Federal Emergency Management Agency (FEMA) will be used to cover the costs.

Vernon County officials were hit with waves of relief after last week’s storms caused less flood damage in the area than expected.

“The night of the event, and then that morning,” Phil Hewitt, Vernon County highway commissioner, said, “we were anticipating another catastrophic event, but the work we’ve been doing the last few years is helping.”

The heavy rains and rising water levels led to road closures in the Timber Coulee area, as well as the Coon Creek watershed and Kickapoo watershed.

“There was no structure damage this time,” Hewitt said. “Those are $300,000 apiece, so we dodged a bullet technically.”

Some steps they have taken to avoid structure damage include armoring bridges by taking extra large riprap and placing it around bridge abutments and wing walls.

Hewitt said they also try to use culverts to be less restrictive on water whenever possible.

“You can’t change the flow of water,” Hewitt said. “I think that’s where we’ve gotten into trouble over the last number of years, is when we try to direct water certain ways to alleviate issues. Our goal is to disperse the water to keep the velocity down.”

The reopened roads are now safe for use, according to the Vernon County Highway Department.

Hewitt said they have about 80 percent of road repairs complete, as of Monday afternoon. Although the storm has passed, he’s telling drivers to still be cautious.

“When you have high water like this, there are a lot of things that won’t appear for weeks,” Hewitt said. “Washing behind bridge abutments, or sinkholes can appear. Everybody just drive safe and keep an eye out for our construction workers.”

Hewitt doubted an emergency declaration would be made or any money from the Federal Emergency Management Agency (FEMA) will be used to cover the costs. He said the funds will likely come from his maintenance budget.