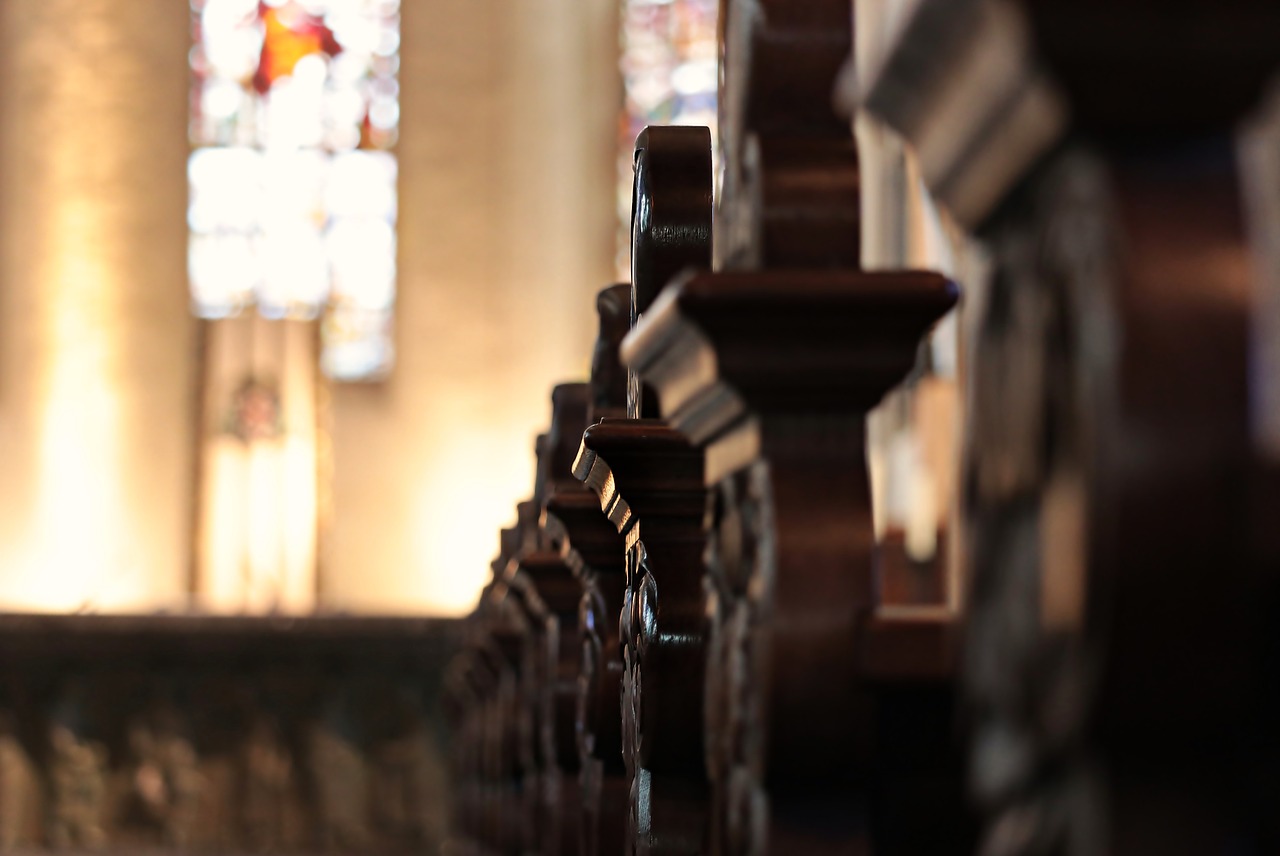 The abbey says an independent review deemed more than 40 allegations credible. About half came from the 1960s, and 12 Norbertine priests faced multiple allegations. All but five are dead. Two of the living have left the abbey and ministry; three others are restricted from ministry.

Abbot Dane Radecki says the names were released Friday in the spirit of accountability, but gave few details of the allegations.

The abbey serves St. Norbert College and some schools and parishes around De Pere.

The report came six months after the Green Bay Diocese named 46 priests with credible claims of sexual abuse against them but did not include priests from independent orders.