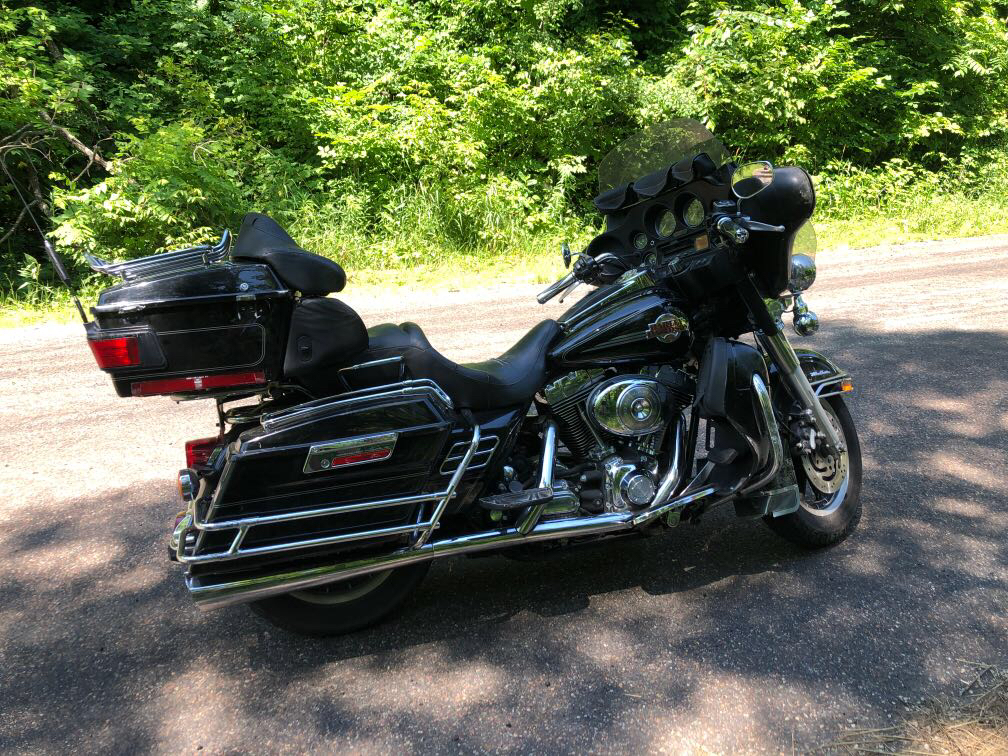 Two Onalaska residents are transported to the hospital with potentially serious injuries from a motorcycle accident.

Space was driving the motorcycle southbound on Shingle Hollow Road, south of State Highway 56, according to the Vernon County Sheriff’s Office.

While traveling downhill, and negotiating a curve to the right, Space encountered some loose pavement and went off the left side of the roadway.

Space and Olson were ejected when the motorcycle went on its side. Neither were wearing helmets and suffered potentially serious injuries.