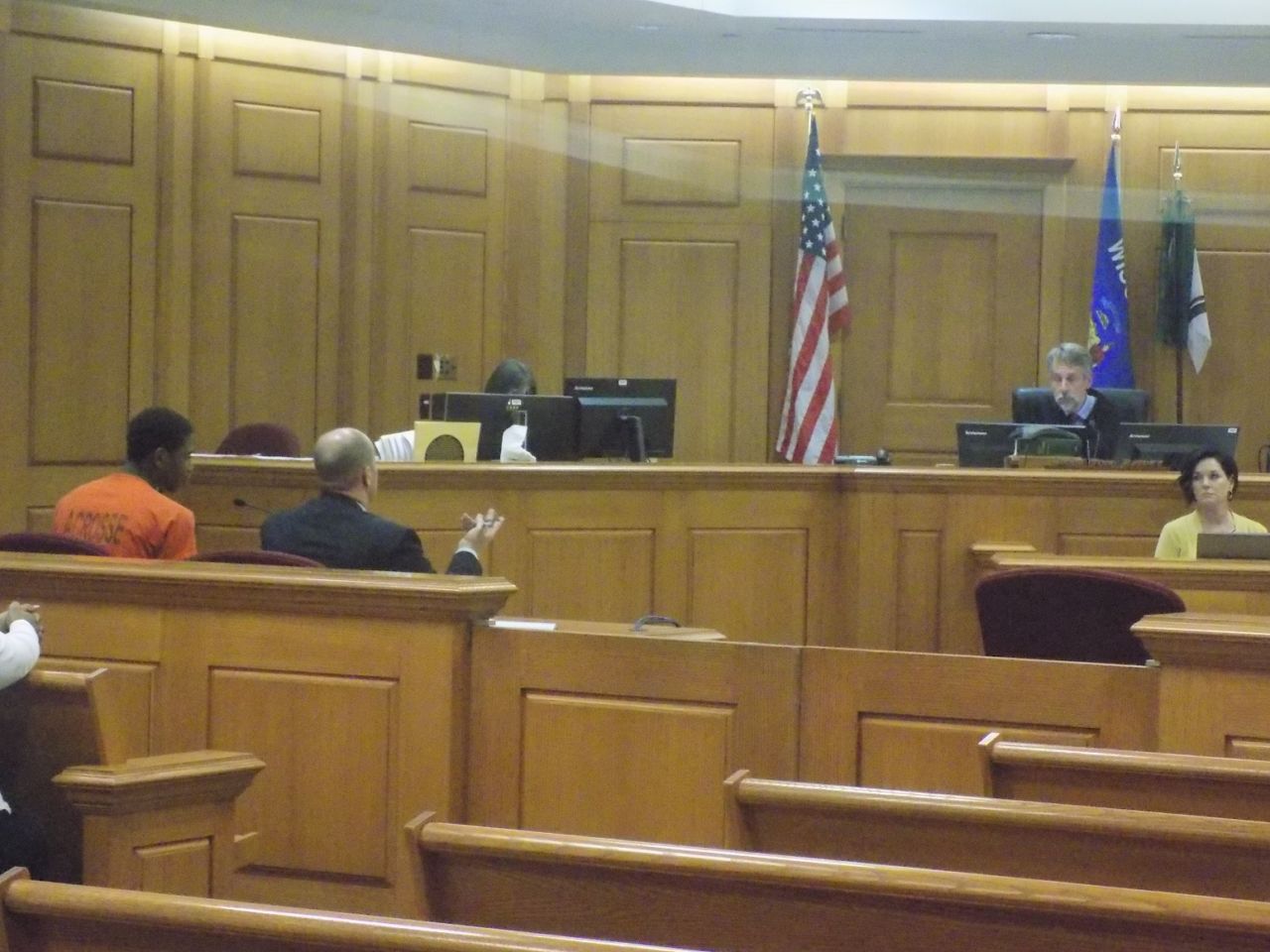 The one-sided outrage over releasing people arrested in La Crosse County could end — or at least undergo some changes.

While, La Crosse police — and certain members of the public — often express disappointment on social media about someone arrested being released on a signature bond or bail, judges don’t partake in the conversation.

Once a month, La Crosse County leaders meet in what’s called the Criminal Justice Management Council, to discuss a wide range of issues.

One of those issues at the 7:30 a.m. meeting Wednesday on the agenda is “Discussion on Public Criticism of Judges.”

La Crosse County District Attorney Tim Gruenke believes a back-and-forth between the public and judges in some fashion would be beneficial.

“Try and talk about a way to bring up issues that people are upset within the system in a more productive way, (that) the judges maybe could respond to,” Gruenke said.

In the past, members of the La Crosse Police Department have put out statements and social media posts (either through the department or their personal accounts), unhappy with judges’ decisions when it comes to releasing someone arrested.

Newly appointed interim La Crosse Police Chief Rob Abrham has been the biggest critic from the department — or at least the most publicized.

The judges, however, have never used that avenue to defend any specific decision.

When this criticism of judges happens, it can make those monthly Wednesday meetings somewhat uncomfortable, since judges, the county sheriff, the city police chief, citizen advocates and the county board are among those present.

“Sometimes (it was awkward with Rob Abraham there) but he just became a member of that (council),” Gruenke said. “Before that, it was Captain (Jason) Melby. But, even then it was awkward because Captain Melby was there.

“It’s a little bit (awkward) but we’ve never really talked about it as a group. Now I think it’s time we do, because it’s been talked about enough publicly that this is where that should happen.”

Part of the outcry from police is when someone is arrested, then released on signature bond, and that person ends up being arrested again soon after.

Police often feel the judges made a mistake in their decision over how to release that person. Then, they let their disappointment with those judges known to the public.

Those cases, however, are likely outliers.

Of course, those that comply don’t make the news and rarely get any attention.

“La Crosse man posts bond, later shows up to court and pays fine,” is not a headline many care about.

“I would say, in general, there’s a lot of cases that don’t make any news, and they’re not that big of a case,” Gruenke said. “We have dozens of cases everyday that judges make bond decisions on. Some cases people disagree with the judge, and are upset, and other cases people are happy.

“So, we try to look at patterns, more than one case that we disagree with.”

Regardless, the discussion could begin in how to better communicate with judges.

“How can people get feedback to the judges when they feel like something’s not working right?’ Gruenke said. “How can the judges respond in way to say, ‘This is why we do this,’ or ‘Why we think it’s working right.’

Gruenke also feels like judges may not be focusing on what people are saying on social media to these stories.

“Judges might, sometimes, be unaware of what’s going on in the community, after their decisions are made,” Gruenke said. “Other times people may want to tell the judge that they did (what they thought was) the wrong thing, or even a good thing, but they can’t talk to the judges.”

The end goal here would be to develop a plan to open up communication with all involved.

“We are going to try and find a way to talk about it in a more productive way,” Gruenke said. “So that if there are people within the system that are frustrated — or the public — we should be able to come to that group and say, ‘Is this wrong? Is this right? Is it a pattern? Is it an outlier? Why are people upset about this? Do we need to explain it?’ Things like that.”

The Criminal Justice Management Council has met for around 20 years, Gruenke said. It takes place in Room 1615 at the Law Enforcement Center (map).