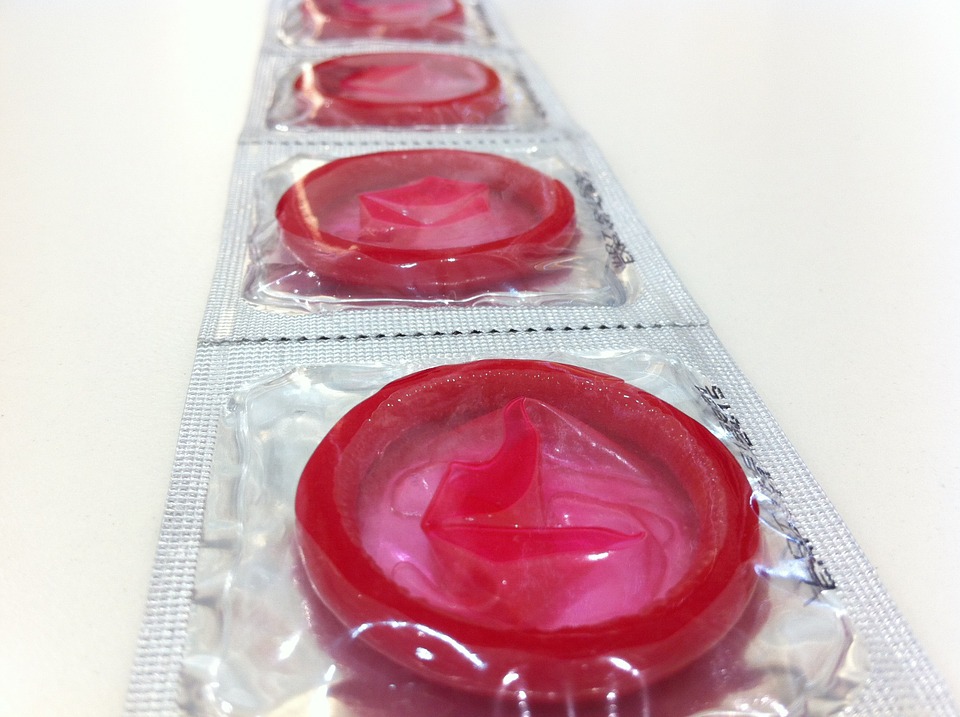 MADISON, Wis. (AP) — A high school in Madison, Wisconsin, plans to offer students free condoms as part of a pilot program this year.

The Madison Metropolitan School District’s health services coordinator, Sally Zirbel-Donisch, says students will be told about reproductive health, proper condom use and sexual consent when they request the contraceptives.

According to Dane County’s health department, the number of sexually transmitted infections at West increased from about 40 in 2015 to more than 90 in 2017. Of the 305 sexually active West students who responded to a 2018 survey, 21 percent reported never using a condom.