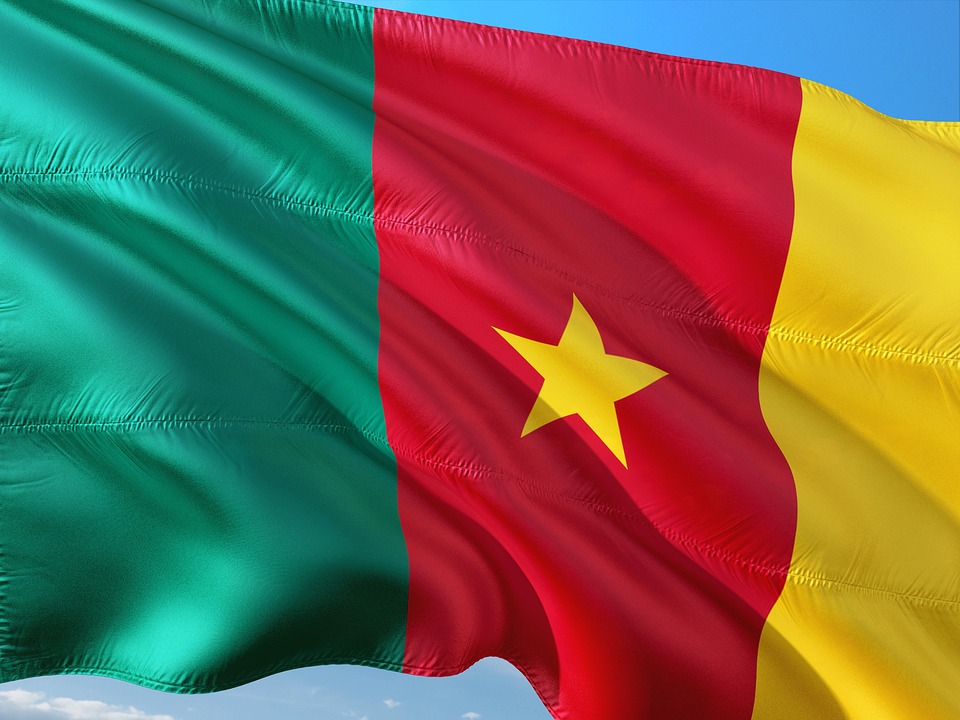 A crisis in Cameroon was on the mind of Congressman Ron Kind of La Crosse, as he spoke with reporters in his campaign office this week.

Kind and other legislators led a delegation to the country recently to see the devastation caused by conflict between the Cameroon government and protesters.

“There has been mass executions,” Kind said. “They’ve weaponized fire and rape. This is all being perpetrated by the Cameroon government and their security forces.”

Kind said the fighting started in 2016 and has gotten progressively worse. Protesters were objecting to French speaking lawyers, teachers and doctors being appointed in English speaking provinces.

The congressman is grateful for the local ties to the country making him aware of the crisis.

“I’m thankful that we have such a strong ‘Friends of Cameroon’ here in La Crosse,” Kind said, “as well as the (La Crosse) sister city in Kombu, which has led to them informing me of what they are hearing from their contacts.”

As for who the Cameroonian government blamed for the crisis, the delegation got a much different story.

“We need to trust but verify,” Kind said. “They tend to blame it more on separatist groups trying to stir up trouble. We think they’re overstating the case. As a government, their first priority is the safety of its citizens.”

Kind says they’ll be following up with their concerns, adding they have several options to threaten including the ending of trade or security in the area.