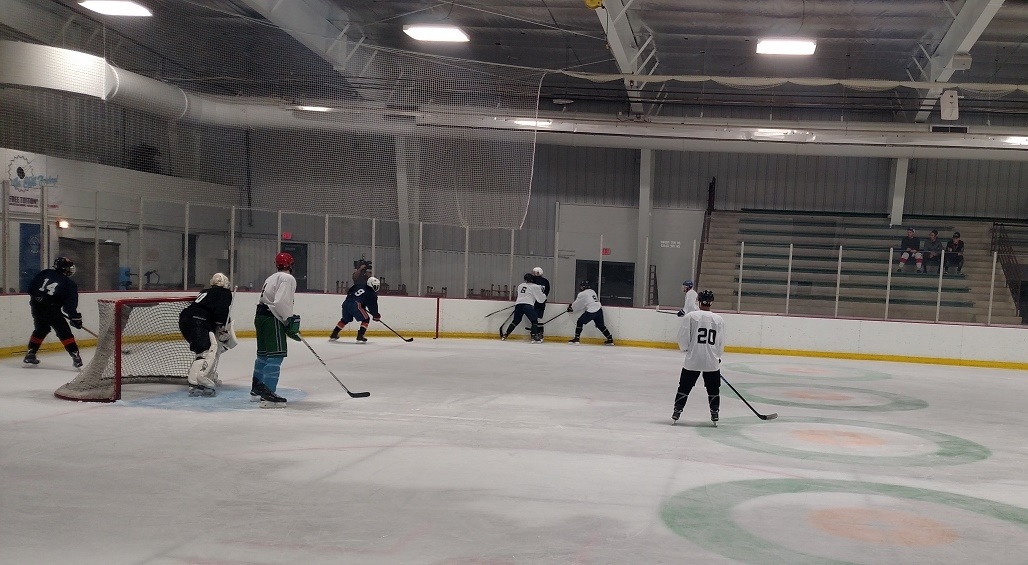 FILE - Players try out for the Coulee Region Chill at the Green Island Ice Arena.

Concerned over the condition of the building, La Crosse’s parks department will take over running the Green Island Ice Arena.

“We have two of our compressors that need to be replaced,” parks and rec. director Jay Odegaard said. “The roof definitely needs to be redone, and there is some ventilation issues in our locker rooms.”

The city hasn’t received an estimate on the things that need to be fixed. That process, however, started this week.

The announcement has caused angst on social media within the hockey community that the building purpose could be changed.

“It’s one of the major reasons we want to make sure we have ice in there for next season,” Odegaard said. “They are the number one user group of the facility, and we are both on the same page.”

Odegaard said a recent change in operations may help the situation.

“We have gone back to the historic ice season of September through March, as opposed to year round, which will allow repairs to get done in the offseason,” Odegaard said.

The building has been open since 1983.

A hockey agency ran the group on a year-to-year basis for the past five years.