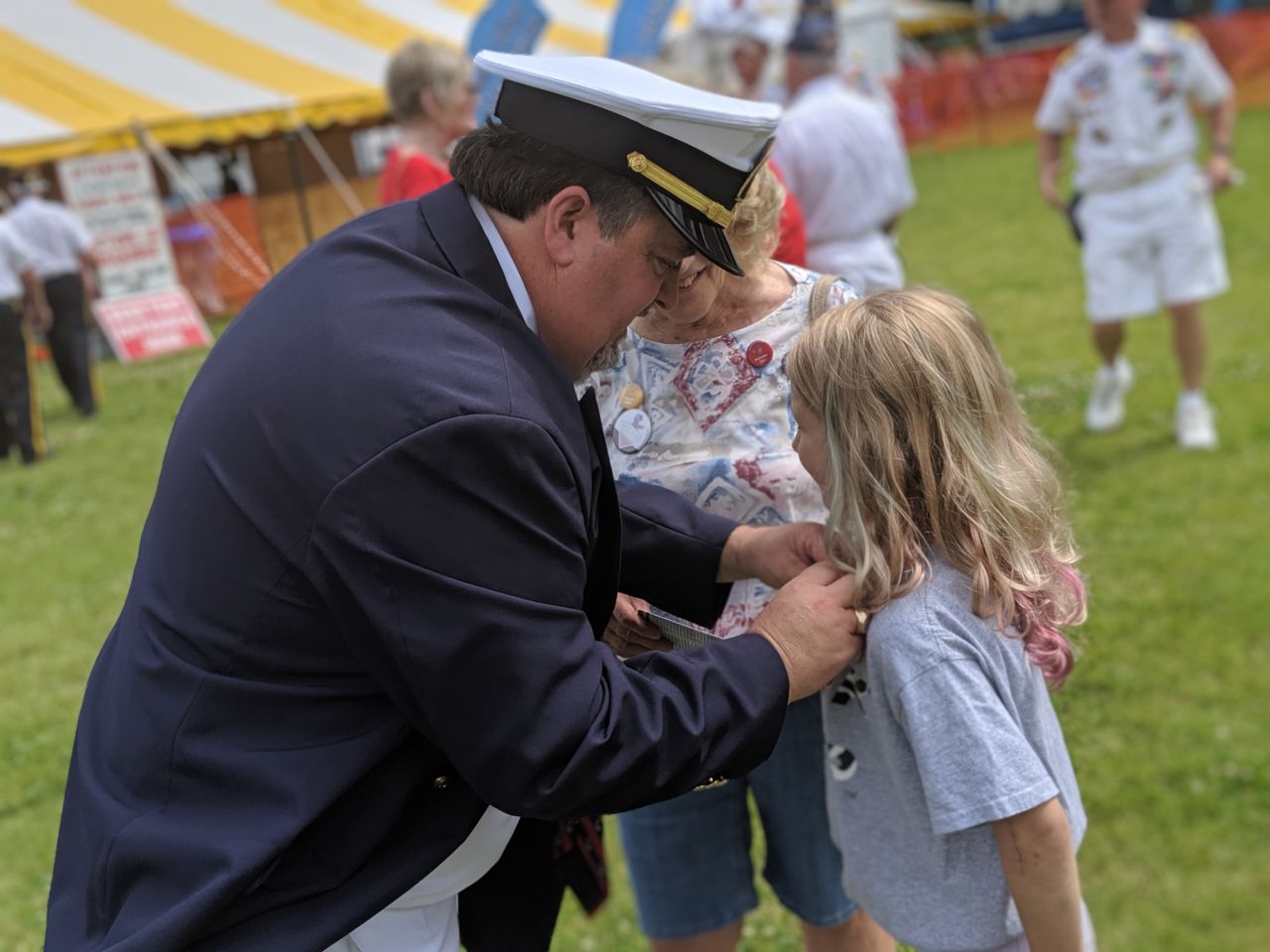 Can you hear it? Riverfest is officially underway in La Crosse. Volunteers worked through days of rain to put the festival together. They used pumps to remove water from the wet grounds. Riverfest Commodore Bill LaRue said he’s optimistic for good weather during the event.

“Optimism for the weekend? You want optimism? I’m wearing white shoes and white pants, and I’m in a park,” LaRue joked. “I’m very optimistic that we are going to be just fine!”

Riverfest opened Wednesday morning. with a salute to those who are serving and who have served. The ceremonies included the folding of the American flag as well as the raising of the flag.

“It’s very moving and emotional,” LaRue said. “This is a holiday around the Fourth of July, which is our Independence Day. It is about our service to our country, our men and our women as well as those who have fallen.”

La Crosse Mayor Tim Kabat said the festival has grown greatly since its humble beginnings in 1983 to become a staple for the community.

“It really is kind of our summer family reunion as a community,” Kabat said. “We have a lot of people who come back to Riverfest to enjoy time with family and friends.”

The event’s water skiing activities were canceled because of high water. Festgoers can stay up to date on the Riverfest Facebook page.