What fireworks are legal, illegal in La Crosse? 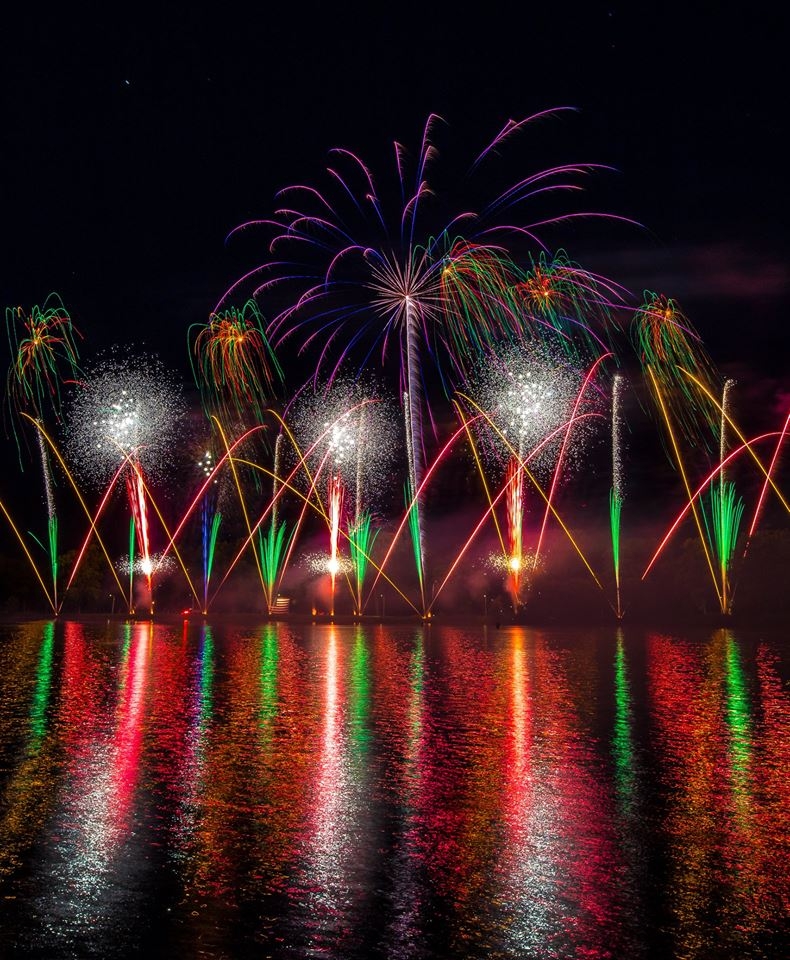 The calls have already started coming into the La Crosse Police Department, citizens complaining about fireworks going off in their neighborhood.

La Crosse Police are making clear of the line between legal and illegal fireworks.

“There’s a rule of thumb,” La Crosse Police Captain Jason Melby said. “If it explodes or shoots something out that explodes, it’s illegal. Also if it goes off the ground it would be illegal.”

Having illegal fireworks could result in the items confiscated and a $124 fine.

Melby is expecting calls for the next few days.

“Usually the week before the 4th of July the calls start up and it continues through a couple of days after the 4th,” Melby said. “We’re usually seeing bottle rockets and roman candles and the like.”

Though some fireworks are legal, that doesn’t make them any less dangerous.

“The sparklers burn extremely hot,” Melby said. “The little wire sticks will stay hot for a long time afterward. We always suggest you have a five gallon bucket you can dispose those into.”

For those calling to complain about fireworks in town, Melby suggested being patient, as it’s likely officers have several other complaints to check beforehand.