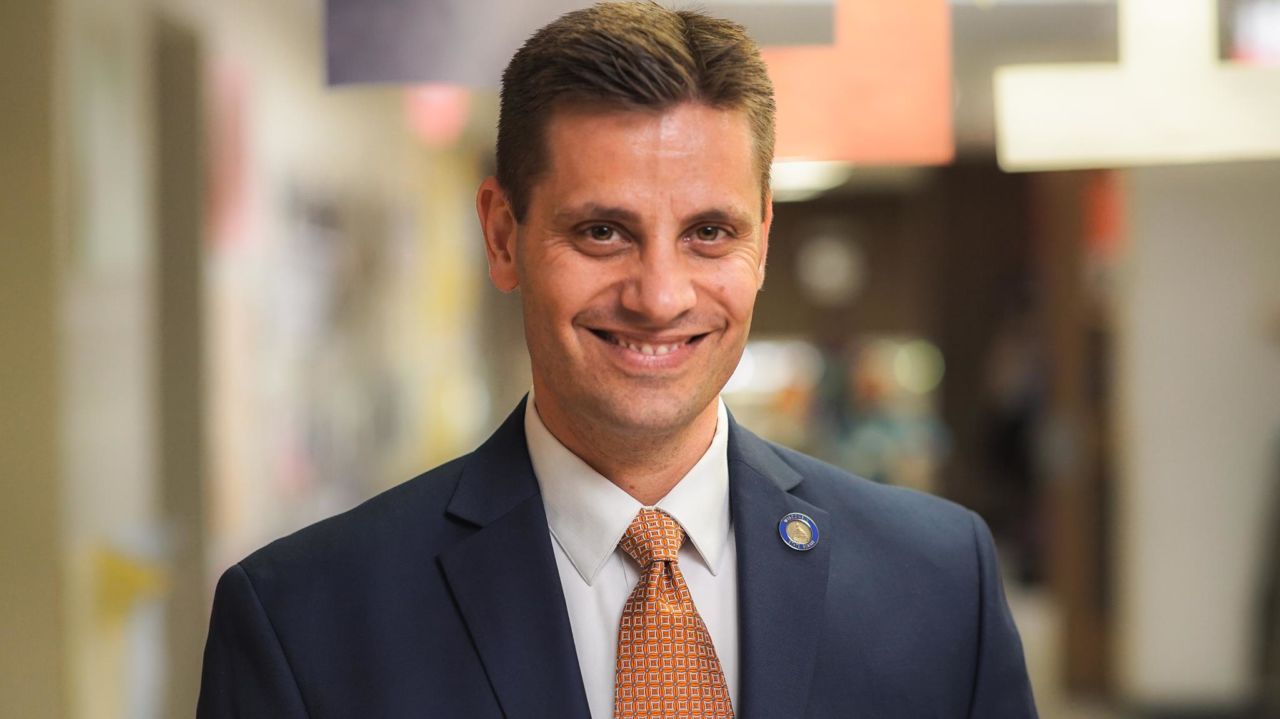 MADISON, Wis. (AP) — Wisconsin Republicans passed a state budget Wednesday after winning a key legislator’s support with a provision to allow Tesla to open dealerships in the state — a goal long pursued by the lawmaker, who sells rebuilt Tesla vehicles and parts.

Sen. Chris Kapenga, a self-described “gearhead,” acknowledged that he asked leadership to include the Tesla dealership language in the budget. But he said his business interests had nothing to do with his vote, calling what he does a hobby that brings him no profit.

“I purchased a handful of Teslas to get parts I need and I’m selling parts I don’t need,” he said. “It is just what I love to do in my spare time.”

The maneuver was pivotal for majority Republicans, who radically reshaped Democratic Gov. Tony Evers’ proposed spending plan in recent months before passing it 17-16 in the Senate. Assembly Republicans passed the $81 billion spending plan Tuesday night. Once the budget reaches Evers’ desk, he has six days to sign it, veto it or line-item veto some portions.

Republicans control the Senate 19-14 but two GOP senators, Steve Nass and Dave Craig, said earlier that they wouldn’t vote for the budget because it spends too much. If Kapenga had stuck with the hardline conservative faction within the chamber’s Republican caucus, that would have sunk the deal.

Current Wisconsin law prohibits automakers from directly operating or controlling a dealership. Kapenga introduced bills in the last two legislative sessions that would have granted Tesla permission but the measures died.

Republicans on Tuesday inserted the Tesla dealership language in the budget in an attempt to keep Kapenga on board. Minutes before the Senate was set to convene Wednesday morning, Kapenga called a news conference to announce he would vote for the budget.

Choking up at times, he told reporters that political opponents were trying to impugn his character by spreading stories that he pushed for the Tesla exemption to help his business. He insisted that he simply loves Tesla vehicles and loves rebuilding them in his downtime.

Kapenga’s latest economic interest statements on file with the state Ethics Commission mention his interest in the business, Integrity Motorsports LLC , but don’t mention it as a source of income. The company website says it began rebuilding and selling Tesla salvage vehicles in 2017.

Kapenga said the dealership provisions alone didn’t convince him to vote for the spending plan. He cited other spending reductions that Republicans made to the plan this spring.

Senate debate on the budget began immediately after Kapenga finished his news conference. Senate Majority Leader Scott Fitzgerald began the proceedings by praising Republicans for scaling back spending in Evers’ initial budget proposal by about $2 billion.

“We’ve taken his out-of-control spending plan and turned it into a responsible budget for Wisconsin,” Fitzgerald said. ”(Evers) has every reason to sign this bill and get this money to the schools and taxpayers of Wisconsin.”

Evers and Republicans haven’t been able to compromise on any major issues since Evers took office in January. It’s unclear how Evers will handle the budget. He has said only that he wants to see the final document before deciding what to do.

The current budget runs through Sunday, but state government would not shut down if there is a stalemate. Instead, current spending levels would continue until the next two-year budget is enacted, however long that takes.

Republicans and Evers disagreed sharply on school funding and taxes, among other things. The GOP plan raises K-12 funding about $500 million, about a third of what Evers wanted. And though both sides wanted to cut income taxes, the Republican plan in the budget is smaller than what Evers wanted and not paid for by all-but ending a manufacturing tax credit program. Republicans also rejected Evers’ call to expand Medicaid.