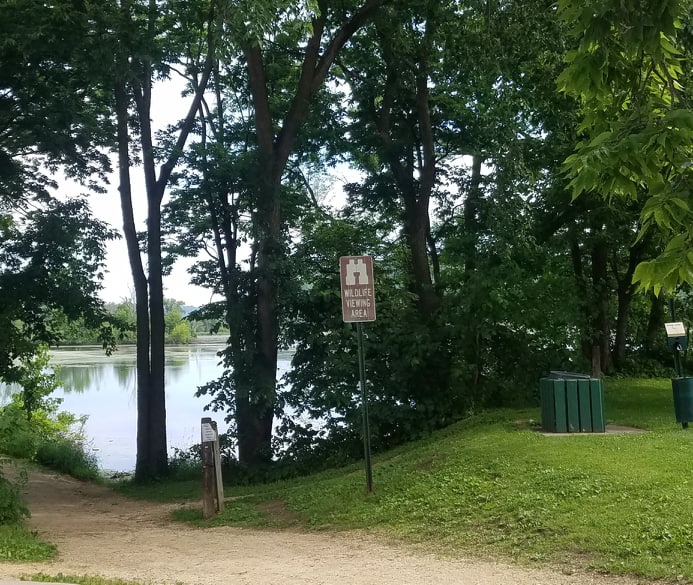 A majority of the La Crosse River Marsh walking trails have opened up, after being closed due to flooding the past two months.

The larger conversation is how to prevent such lengthy delays in the future.

The La Crosse Parks and Rec. Dept. is trying to find that answer.

“We’re going to get into some conversations with department heads and specialists if there’s a better long term fix for the trails,” La Crosse recreation coordinator Leah Burns said. “They provide a great corridor for people. We hear the need to keep these trails open.”

The only trail that isn’t yet open is Willow Trail, which is clearly marked off with barricades.

The same progress cannot be said about Pettibone Park, which took severe damage.

“Pettibone was underwater for two months,” Burns said. “There were several washouts to the road. We also had several large trees that came down in the park, and our shelters also suffered damage.”

Burns says that’s the longest Pettibone has been closed due to being underwater. Much work is needed to fix the electrical system in the park, as well.