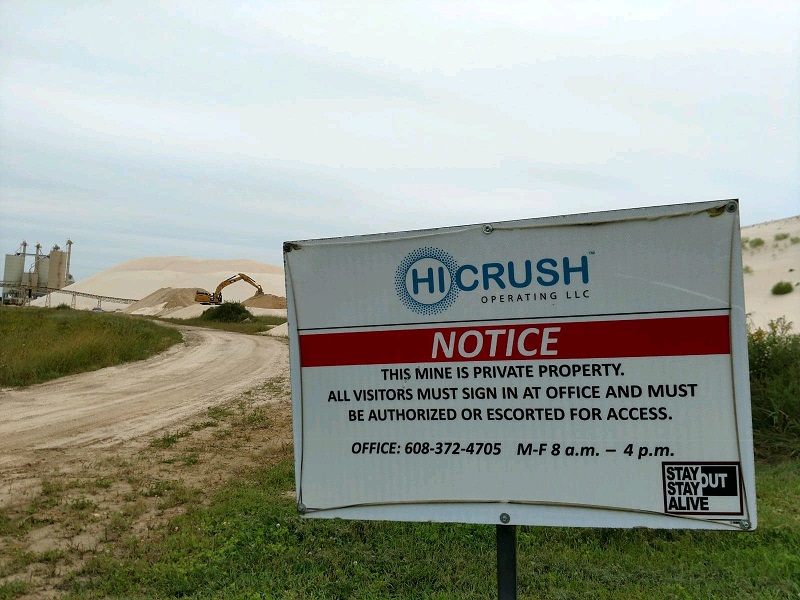 Kent Syverson, a geology professor at the University of Wisconsin-Eau Claire, believes the region’s frac sand development boom is over.

Areas of western and central Wisconsin saw heavy investment from 2011 to 2014, when sand mines, processing plants and rail loading facilities were emerging throughout the area. Since then, Superior Silica Sands has idled three sand mines in Wisconsin, while Hi-Crush is halting production at its mine in Augusta.

Syverson told the Eau Claire Leader-Telegram that demand remains strong, but energy companies have built mines closer to oilfields in Texas and Oklahoma. The production expansion has lowered prices and allowed oil drillers to purchase local sand for less than the cost of shipping it from Wisconsin, he said.

“The capital has already been invested in Wisconsin, so the real questions are how much of this sand will still be needed and how many of these higher-cost operations that are taken off line will never come back,” he said.

“Wisconsin sand is still the Cadillac of all sands, but these companies in the Permian Basin are saying they can make more money driving a Chevy than a Cadillac,” Syverson said. “It’s all a cost-benefit analysis.”

In the Upper Midwest, mines with the annual capacity of 18 million tons of frac sand have already been idled this year, said Ryan Carbrey of Houston-based energy research firm Rystad Energy.

Carbrey expects the number to rise to 30 million tons by the end of 2019.

The changes in the Permian Basin are important because the area accounts for half of the country’s shale energy production, Carbrey added. But he said major shale energy deposits in North Dakota and Pennsylvania still rely on northern white sand.

“In those regions, there’s not really much good local sand,” he said.