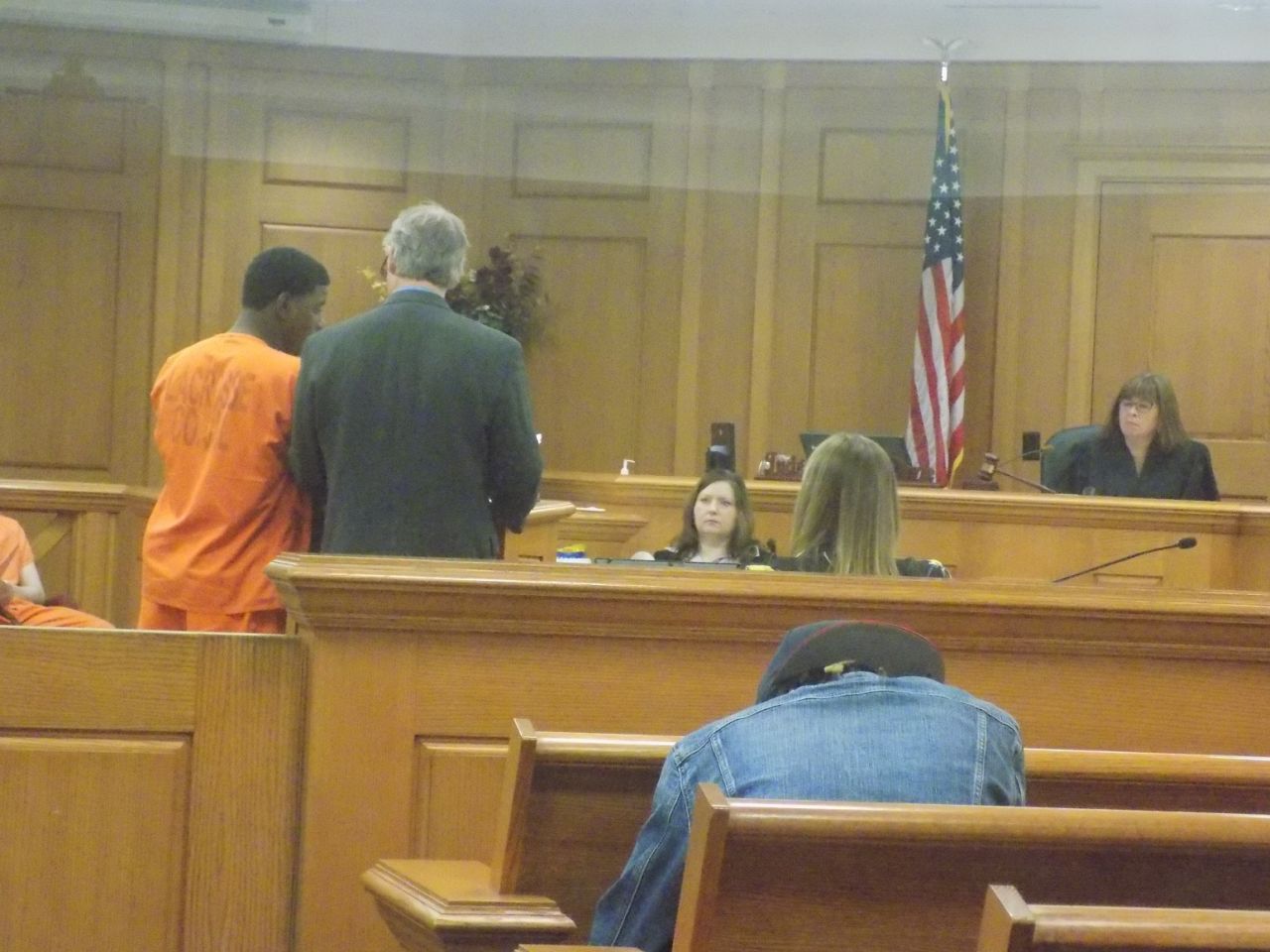 A La Crosse judge has released a teenage sexual assault suspect on a $2000 signature bond, after his second arrest of the weekend.

La Crosse’s assistant police chief responded to the release of 18-year-old Ronald Crosby Jr. with a statement saying ‘the system of bond in this county and state is broken.’

Crosby faces a possible charge of 2nd degree sexual assault of a child, after allegedly having contact with a 15-year-old girl at a La Crosse house.

Crosby was arrested, and after Judge Gloria Doyle approved his release from jail on Sunday, police say the suspect went back to the same address and made threats to people there.

The teen was arrested a second time, and was released Monday on signature bond after the prosecution recommended a $10,000 cash bond.

Judge Doyle agreed with Crosby’s attorney that the teen should be sent to live with an uncle in Madison while the case is in court.

Doyle also ordered Crosby to have no contact with the victim and other individuals.

Following the court hearing, La Crosse assistant police chief Rob Abraham issued a statement criticizing the judge for releasing Crosby, who was charged in 2017 with taking part in a gang rape at a residential garage in La Crosse.

“The La Crosse Police Department is fully aware of the purpose of bond. Ronald Crosby through his previous actions has shown the court that he is not trustworthy and will not follow the conditions of probation, justice sanctions or bonds. Ronald Crosby is a convicted heroin dealer, has a conviction for 4th degree sex assault and is currently on bond for robbery. Crosby was arrested Saturday on allegations of 2nd Degree Sexual Assault of a Child.
Judge Doyle, without hearing an argument from the State at an initial appearance, released him on a signature bond Sunday afternoon. Hours later Crosby was arrested again at the same location of the alleged sexual assault for having contact with the victim and allegedly committing another crime.
Today (Monday), Judge Doyle once again released him on another signature bond after the State argued for a $10,000 cash bond. How anyone can look a victim or citizen in the eye and justify this is simply unbelievable. The system of bond in this county and state is broken. I am sorry for the victims of this community and that we can’t do more to protect you.”