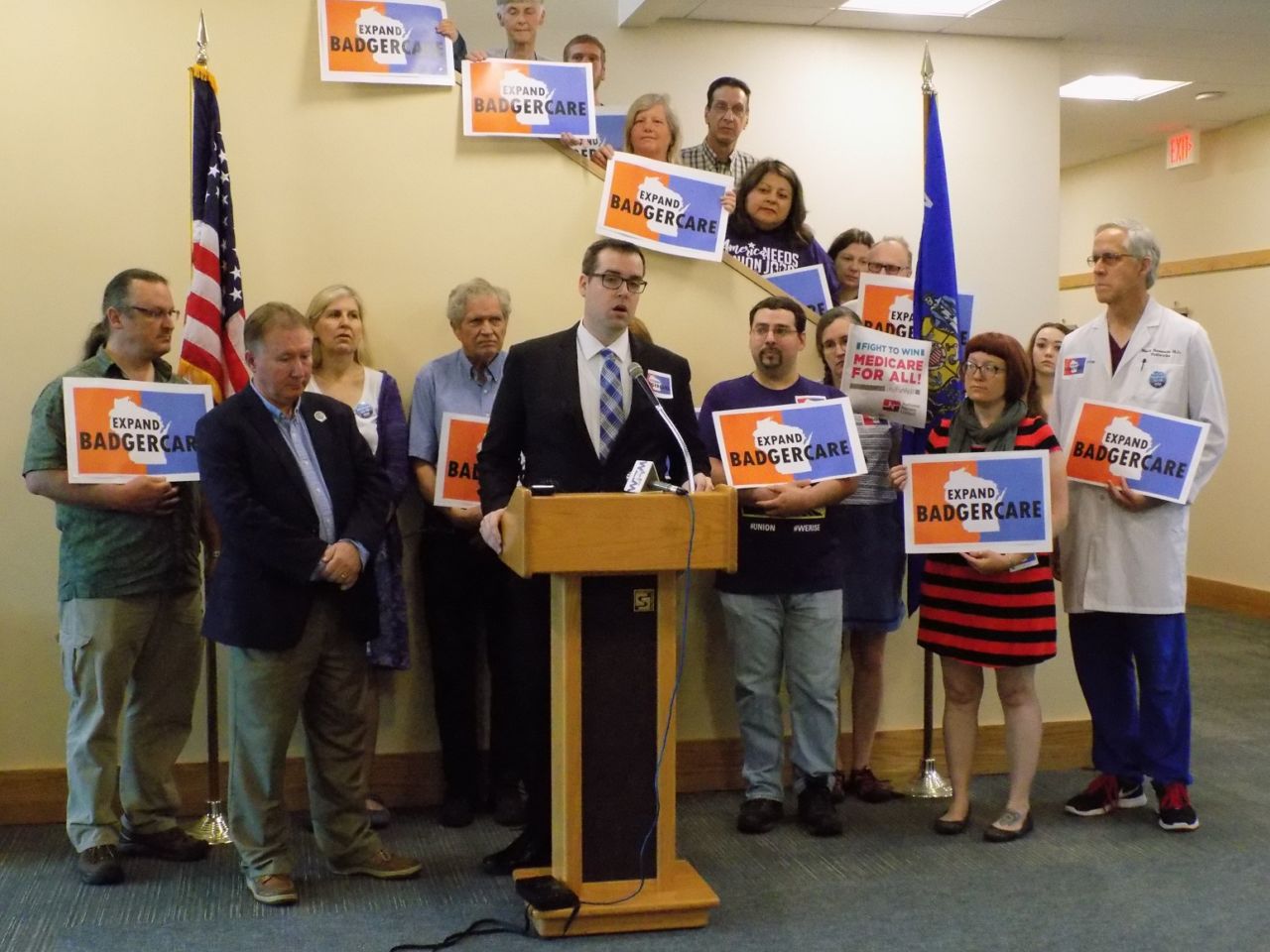 About 80,000 people with low income in Wisconsin could benefit from Medicaid funding, which state leaders won’t accept from D.C.

That, according to the group Citizen Action of Wisconsin, which led events around the state Monday, to put pressure on legislators to take federal money that could support BadgerCare programs.

“We learned that 70 percent of polled Wisconsinites already are in favor of Medicaid expansion,” Neumann said. “And, the question becomes, ‘Why can’t we do it?'”

La Crosse County, and other parts of the state, passed a referendum in 2014, calling on the Wisconsin to accept the Medicaid money.

Then-Gov. Scott Walker and Assembly Speaker Robin Vos were among GOP leaders who said they would ignore the referendum results and refused the federal money.

La Crosse County Assemblyman Steve Doyle said the Medicaid money could easily fix holes in the state budget which will be put to a vote by lawmakers this week.

Doyle added that about $1 billion in Medicaid funds could fill many holes in the proposed budget.