No word yet when barge traffic will resume on river 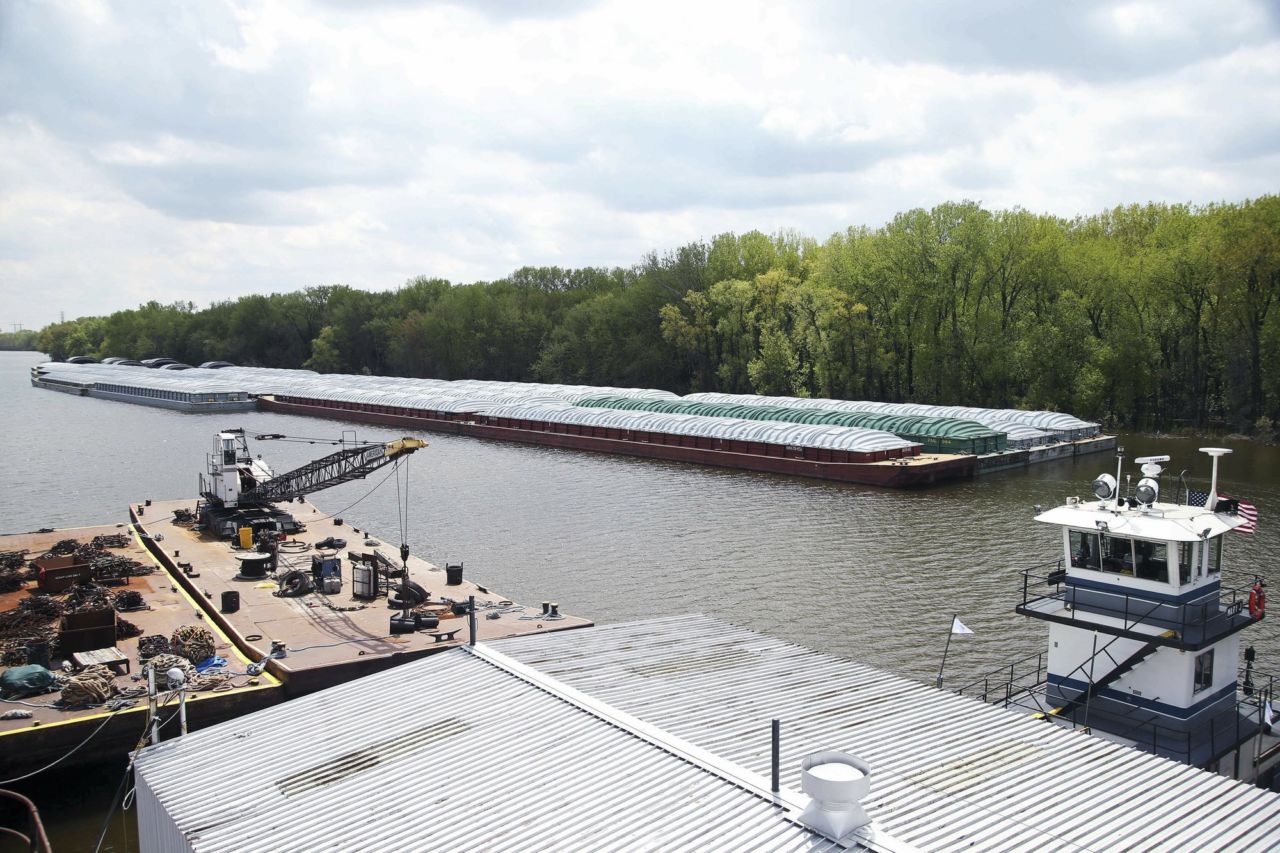 If the Mississippi River keeps dropping at La Crosse, why haven’t the barges started moving up river yet?

One big reason — the river is still too high to the south of the city, such as in St. Louis, where barges have been parked for months.

Marc Schultz with the La Crosse city-county harbor commission said the flow of a lot of merchandise — including iron, cotton and coal — depends on barges being on the water.

Schultz says the upper Mississippi has generally been above normal for the last nine years, and has been extremely above normal this spring and summer.

He hopes to see some dredging done, so the barges will have at least a nine-foot channel to travel in.

Schultz added that the Army Corps of Engineers continues to look at flood forecasts along the river to help it decide when the barges can go north again.

The Mississippi was just above eight feet Sunday afternoon and is expected to fall to seven feet by Friday at the earliest.