US schools start planning for possible spread of coronavirus

Bear that wandered yards near Los Angeles moved to forest 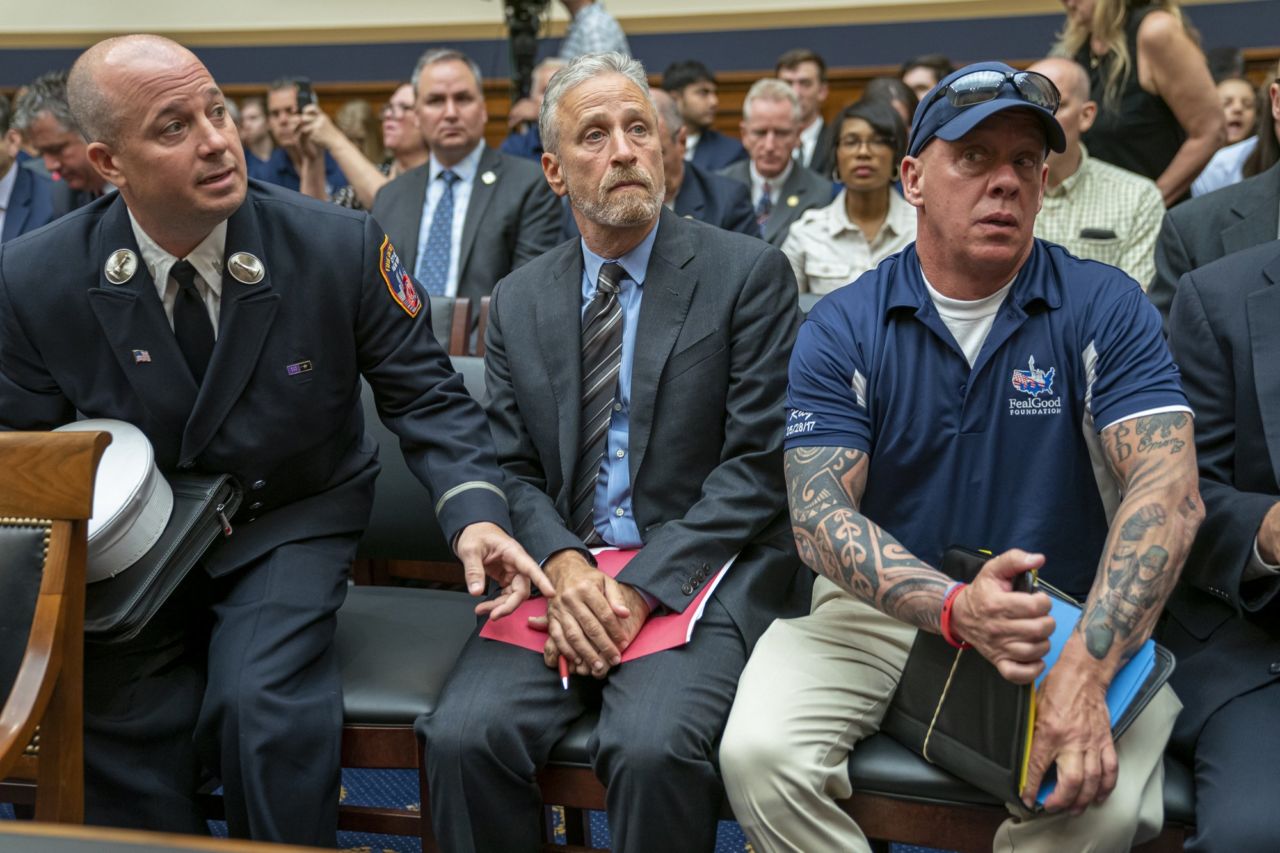 Stewart mocked McConnell on Colbert’s “Late Show” Monday night, even though the Senate leader had said earlier Monday that the issue would be addressed. Stewart demanded greater urgency.

A longtime advocate for police and firefighters who worked after the attacks, Stewart is taking a biting lobbying effort to platforms that McConnell isn’t necessarily used to.

The former host of “The Daily Show” testified last week at a public hearing on a bill that would ensure the fund can pay benefits for 70 years. He scolded legislators who had not shown up. He turned his attention to McConnell, appearing over the weekend with Chris Wallace on Fox.

“Many things in Congress happen at the last minute,” McConnell said Monday on Fox News Channel. “We’ve never failed to address this issue and we will address it again … I don’t know why he’s bent out of shape.”

Stewart accused McConnell of slow-walking the legislation and using it as a political pawn to get other things done.

“If you’re busy I get it,” Stewart said. “Just understand that the next time we have war, or you’re being robbed, or your house is on fire and you make that desperate call for help, don’t get bent out of shape if they show up at the last minute with fewer people than you thought would pay attention and don’t actually put it out. Just leave it there smoldering for another five years.”

He urged McConnell to meet right away with 9/11 survivors and “don’t make them beg.”

More than 40,000 people have applied to the fund, which covers illnesses potentially related to rescue work at the World Trade Center site, the Pentagon or Shanksville, Pennsylvania. More than $5 billion in benefits have been awarded out of the $7.4 billion fund, with about 21,000 claims pending.

Asked again about it on Tuesday, McConnell said, “I don’t know how many times I can say, we’ve never left the 9/11 victims behind and we won’t again.”

The legislation must pass the House first, where the Democrats have promised a vote before their August recess.