Monroe County man's appeal of OWI conviction is turned down 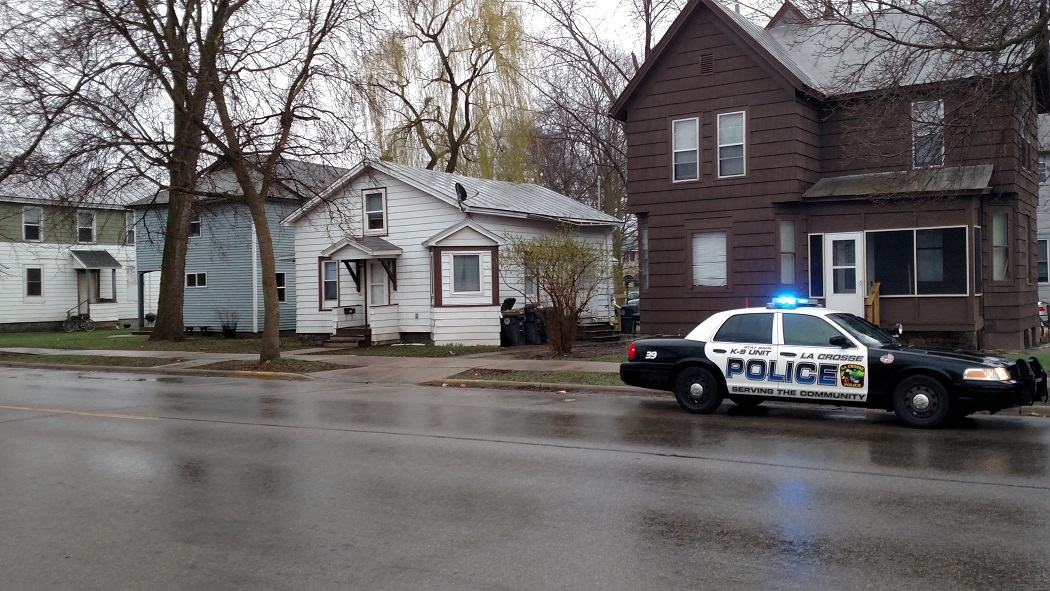 A trial has been scheduled for November in La Crosse in a gunfire incident that happened on State Street two years ago.

Court records say 21-year-old Devon Yang will be tried on weapon charges and other counts, resulting from a 2017 attempt to shoot Monica Thompson outside her house.

Thompson was not hurt but police believe she was a target following a social media feud between her and other men in the area.

A co-defendant, Ramon Washington, is serving a four-year prison sentence for the shooting incident.

Last month, Yang was arrested on new charges for allegedly getting into a fight with Thompson.