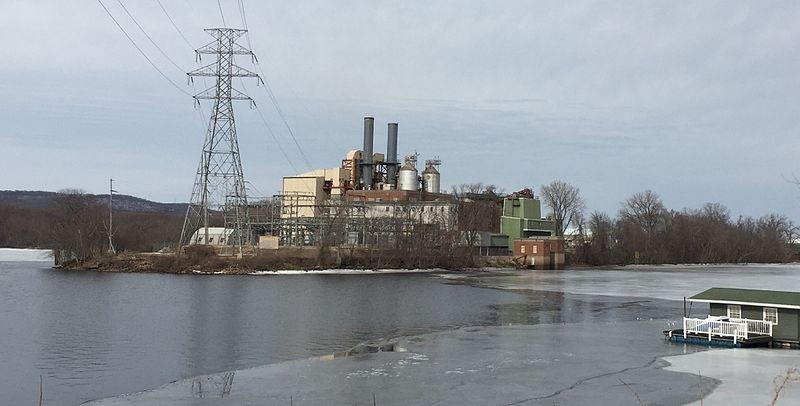 Xcel Energy continues to generate power, and cut down on landfill space, by burning garbage on French Island.

During 2018, the incinerator burned 53,000 tons of garbage that might normally be buried, along with 25,000 tons of railroad ties.

That helps La Crosse County meet the contracted total of 70,000 tons of fuel sent to French Island every year.

Xcel spokesman Mike Herro said Tuesday the plant does its work without much attention from the public, unless you see it while standing on the La Crosse riverfront.

Tina Ball from Xcel said there was a spike in the lead content of garbage at the plant about four years ago but that has gone way down.

Burning the area’s garbage reportedly has saved the county
from having to build at least two more landfills in recent years.