Democrats push ahead with hearings on Russia probe 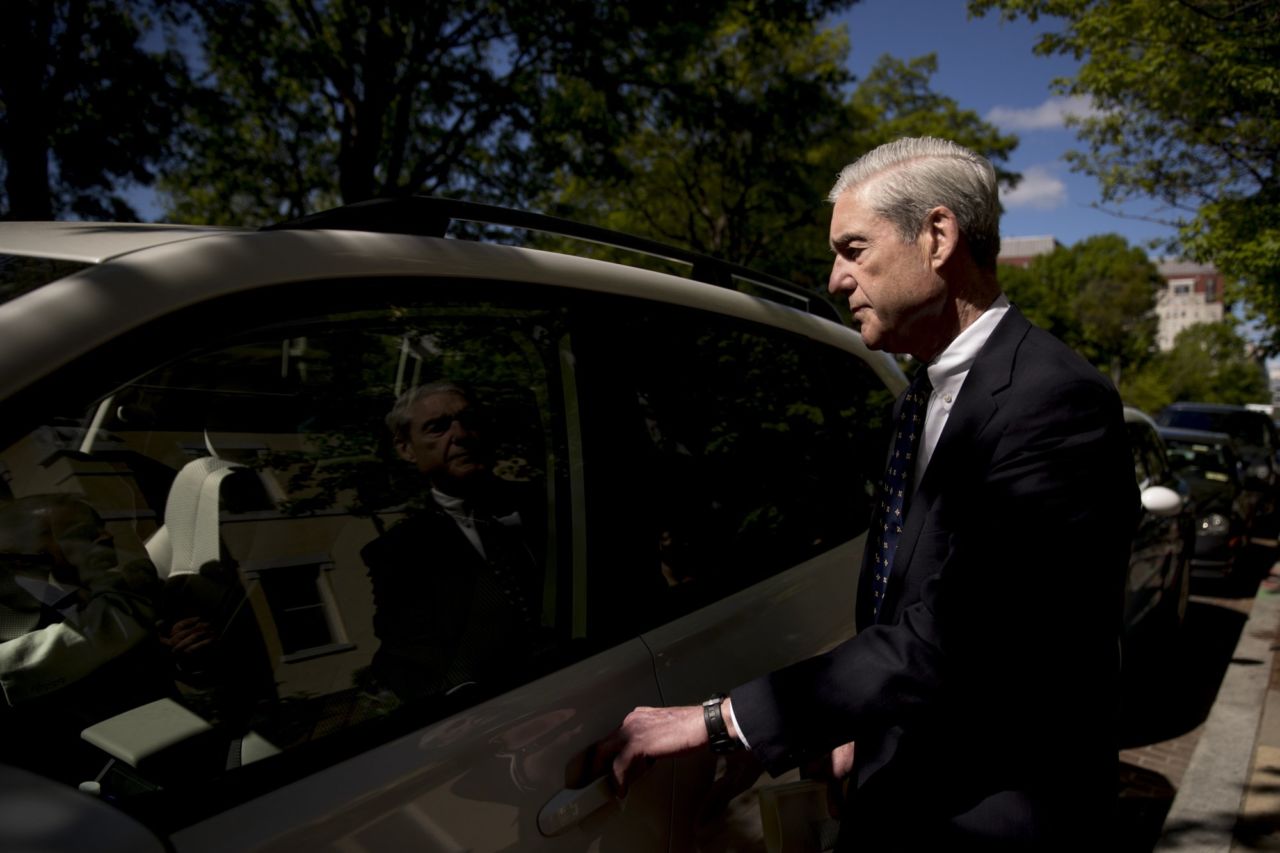 WASHINGTON (AP) — Top Democratic leaders may be in no rush to launch an impeachment inquiry, but the party is launching a series of hearings this week on special counsel Robert Mueller’s report.

The slate of televised sessions on Mueller’s report means a new, intensified focus on the Russia probe and puts it on an investigative “path” — in the words of anti-impeachment Speaker Nancy Pelosi — that some Democrats hope leads to impeachment of President Donald Trump.

In doing so, they are trying to aim a spotlight on allegations that Trump sought to obstruct a federal investigation as well as his campaign’s contacts with Russia in the 2016 election.

And they will lay the groundwork for an appearance from Mueller himself, despite his stated desire to avoid testifying.

The House Judiciary Committee plans to cover the first topic at a Monday hearing on “presidential obstruction and other crimes.” The House Intelligence Committee on Wednesday intends to review the counterintelligence implications of the Russian meddling. Mueller said there was not enough evidence to establish a conspiracy between the Trump campaign and Russia, but he said he could not exonerate Trump on obstruction.

On Tuesday, the House has scheduled a vote to authorize contempt cases against Attorney General William Barr and former White House counsel Donald McGahn for failing to comply with subpoenas from the Democratic-controlled House.

Barr defied a subpoena to provide an unredacted version of Mueller’s report, along with underlying evidence. McGahn, who is frequently referenced in the report, has defied subpoenas to provide documents and testify before the House Judiciary Committee.

Language in the resolution would make it easier for committee chairmen to take the Trump administration to court. The chairmen could take legal action to enforce subpoenas in the future without a vote of the full House, so long as the chairmen have approval from a five-person, bipartisan group where Democrats have the majority.

With Trump pledging that “we’re fighting all the subpoenas,” Democratic leaders want to avoid repeated floor votes on contempt resolutions that detract from their legislative agenda.

The procession of hearings and votes in the week ahead is partly designed to mollify anxious Democrats who have pushed Pelosi, D-Calif., to begin impeachment proceedings immediately . Pelosi has so far rejected that option , preferring a slower, more methodical approach to investigating the president, including the court fights and hearings.

During a meeting with the House Judiciary Committee chairman, New York Rep. Jerrold Nadler, and other committee heads last week, Pelosi made the case that she would rather see Trump voted out of office and “in prison” than merely impeached, according to a report in Politico. A person familiar with the exchange confirmed the account to The Associated Press.

The latest approach appears to have temporarily satisfied the restless House Democrats.

Maryland Rep. Jamie Raskin, who pleaded with Pelosi last month to start an inquiry, said the votes and hearings are going to be enough, for now, as they wait to see what happens in court.

“I am very satisfied that things are moving in the right direction,” Raskin said. “And I think the American people are getting increasingly educated and engaged about the lawlessness of the president.”

Rep. David Cicilline, a Judiciary Committee member who favors an impeachment inquiry, took pains to avoid separating himself from top Democrats such as Pelosi.

“We should never proceed with impeachment for political reasons,” Cicilline, D-R.I., said on “Fox News Sunday.”

Educating the American public on what is in the Mueller report is a priority for Democrats, who believe Trump and his allies have created the public impression that the report said there was no obstruction of justice. Trump has made that assertion repeatedly, echoing Barr’s judgment that there was not enough evidence in the report to support a criminal obstruction charge. Mueller said in the report that he could not exonerate Trump on that point.

The special counsel did not find evidence to establish a criminal conspiracy between Trump’s campaign and Russia. But the report details multiple contacts between the two.

California Rep. Adam Schiff, chairman of the House Intelligence Committee, said the goal of the Wednesday hearing will be to explain to the American people “the serious counterintelligence concerns raised by the Mueller report, examine the depth and breadth of the unethical and unpatriotic conduct it describes, and produce prescriptive remedies to ensure that this never happens again.”

Republicans are poised to defend the president at the hearings and challenge Democrats on the decision not to open impeachment hearings.

Georgia Rep. Doug Collins, the top Republican on the House Judiciary Committee, sent Nadler a letter Friday calling the upcoming hearing a “mock impeachment hearing” and warning Democrats to be civil when speaking of the president.

Collins said in the letter that outside of impeachment proceedings, “it is out of order for a member of Congress, in debate, to engage in personalities with the president or express an opinion, even a third party opinion, accusing the president of a crime. The rules are clear on this point.”