County not ready to give money to La Crosse Center 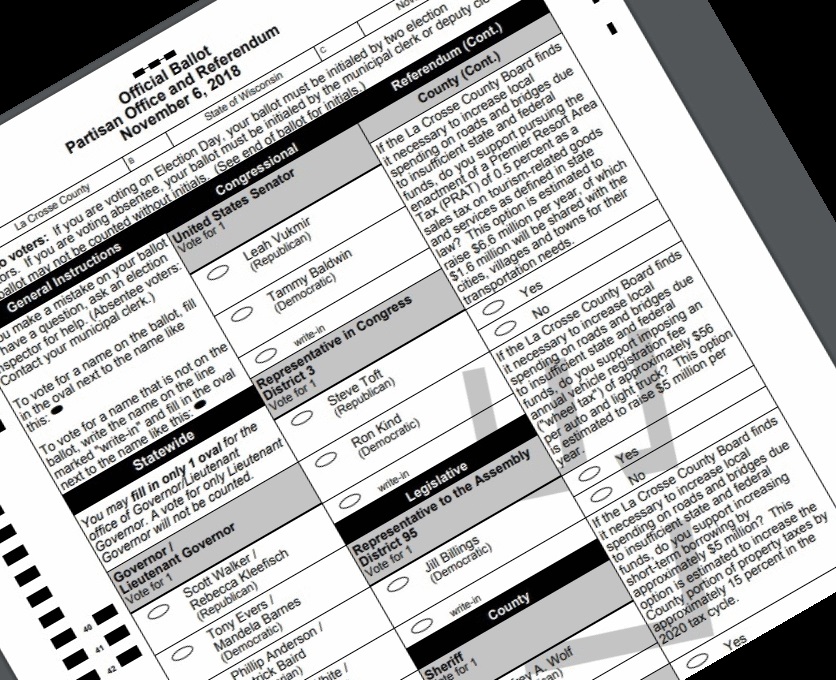 County Board chair Tara Johnson said supervisors are not ready to make a money commitment to the center before the 2020 budget discussions.

Johnson was hoping that the civic center work could be used as an incentive to revive the premier resort tax idea (PRAT) for the county, but she said Madison isn’t showing any support for it.

“The PRAT is dead right now,” Johnson told the County Board on Monday night.

The special tax has been supported by voters in two referendums, but it needs legislative backing to become reality.

Here’s how it was worded on the ballot:

If the county ever does get a PRAT, supervisors believe it should only go toward funding road repairs and not be expanded to help out the La Crosse Center.

County administrator Steve O’Malley is still upset that the city didn’t include La Crosse County in planning for the project until it wanted money.

O’Malley said the city doesn’t want to wait for a possible PRAT to be approved.

Andrea Richmond, who sits on both the County Board and city council, said adding a seat on the La Crosse Center board for a county representative should be “a simple thing.”