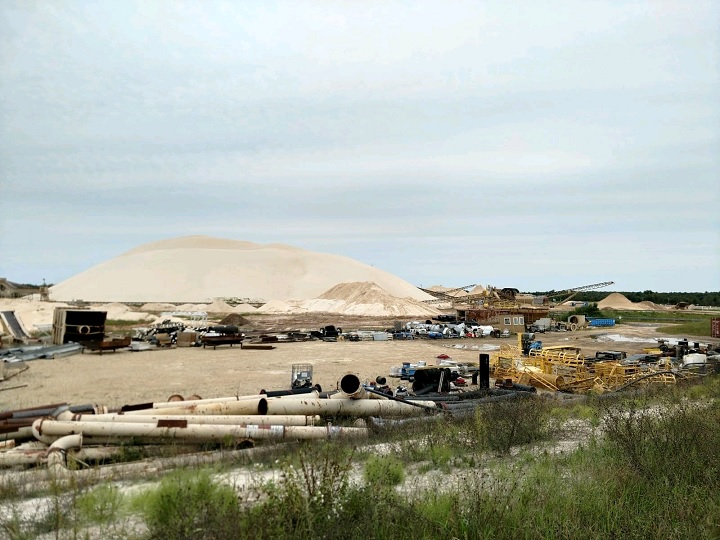 MADISON, Wis. (AP) — An Atlanta-based fracking company is taking the Wisconsin Department of Natural Resources to court over its decision to deny a permit to construct a $75 million sand processing plant in Monroe County.

A spokesman for the DNR did not immediately return a message seeking comment.

The DNR under former Gov. Scott Walker granted the permit in 2017. Open records obtained by WPR showed that staff felt pressured by department administration to approve the permit despite concerns over a lack of information from the company about how it would mitigate the wetland destruction.

The Ho-Chunk Nation, Midwest Environmental Advocates and Clean Wisconsin challenged the permit and an administrative law judge revoked it in 2018, finding that the agency lacked enough information to grant it.

Meteor Timber asked the DNR to review that decision and last month Preston Cole, the agency secretary appointed by Gov. Tony Evers, stopped the review without making a decision. Cole said the issue would be best decided in court.

Meteor Timber has been trying since 2015 to build the frack sand plant and rail loading facility on property that includes rare hardwood swamp. Environmental groups and the Ho-Chunk Nation have opposed the project.