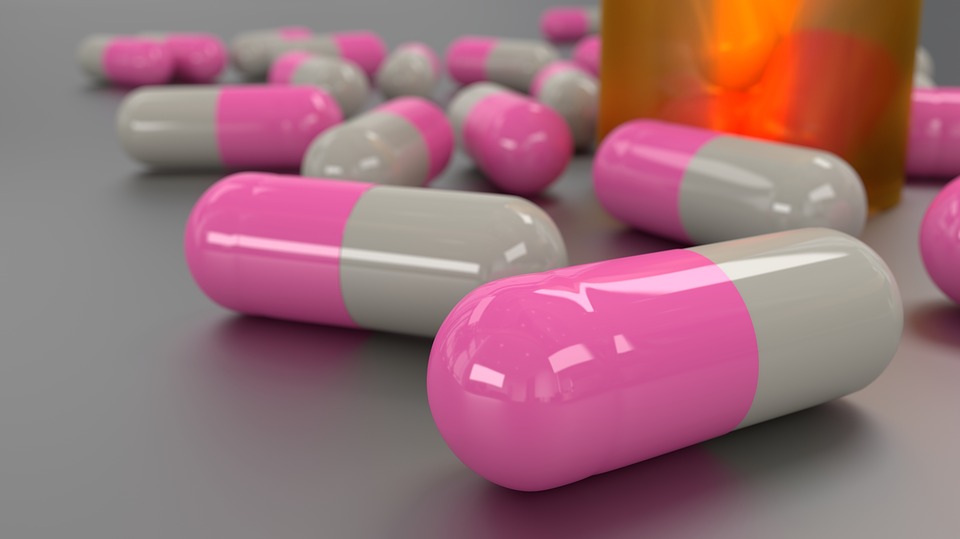 MADISON, Wis. (AP) — The Wisconsin Senate has passed a bipartisan proposal designed to make it easier for patients to get needed prescription drugs even when insurance companies force them to try less-expensive alternatives first.

The Senate approved the measure unanimously on a voice vote Wednesday. It now heads to the Assembly, which must also pass it before it would go to Gov. Tony Evers.

Under step therapy, an insurance company can require a patient to try less expensive treatment options before advancing to more expensive ones originally prescribed by a doctor. The bill would establish a clear appeals process and detail cases for bypassing the protocol when medically necessary.

About two dozen other states have adopted similar guidelines and protocols making it easier for patients to get exceptions.