Two local authors have answers about Wisconsin in new book 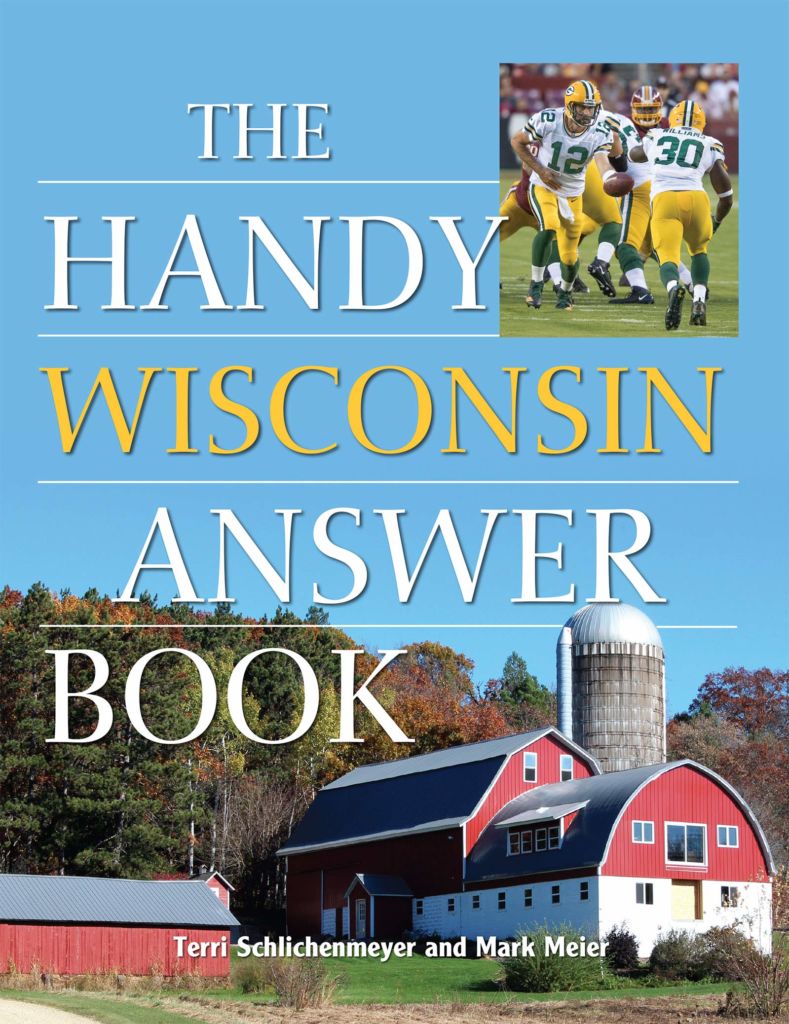 Fans of Jeopardy know that the game show gives you the answers and wants you to think up the right questions.

There’s a new book on the market about Wisconsin, which kind of does the same thing.

The Handy Wisconsin Answer Book has plenty of information about the Badger State, which could bring more questions to mind.

Meier, who had only written fiction books before, said he gets to do some myth-busting in this book. For example, noting that Wisconsin racing legend Dick Trickle had a limp because of a childhood fall, while playing hide-and-seek and not because of a car crash.

Meier said Schlichenmeyer was approached by a publisher to write the Wisconsin book and she asked him to collaborate.

The two will be at Barnes and Noble on Highway 16 from 2-4 p.m. to sign copies of the Answer Book.