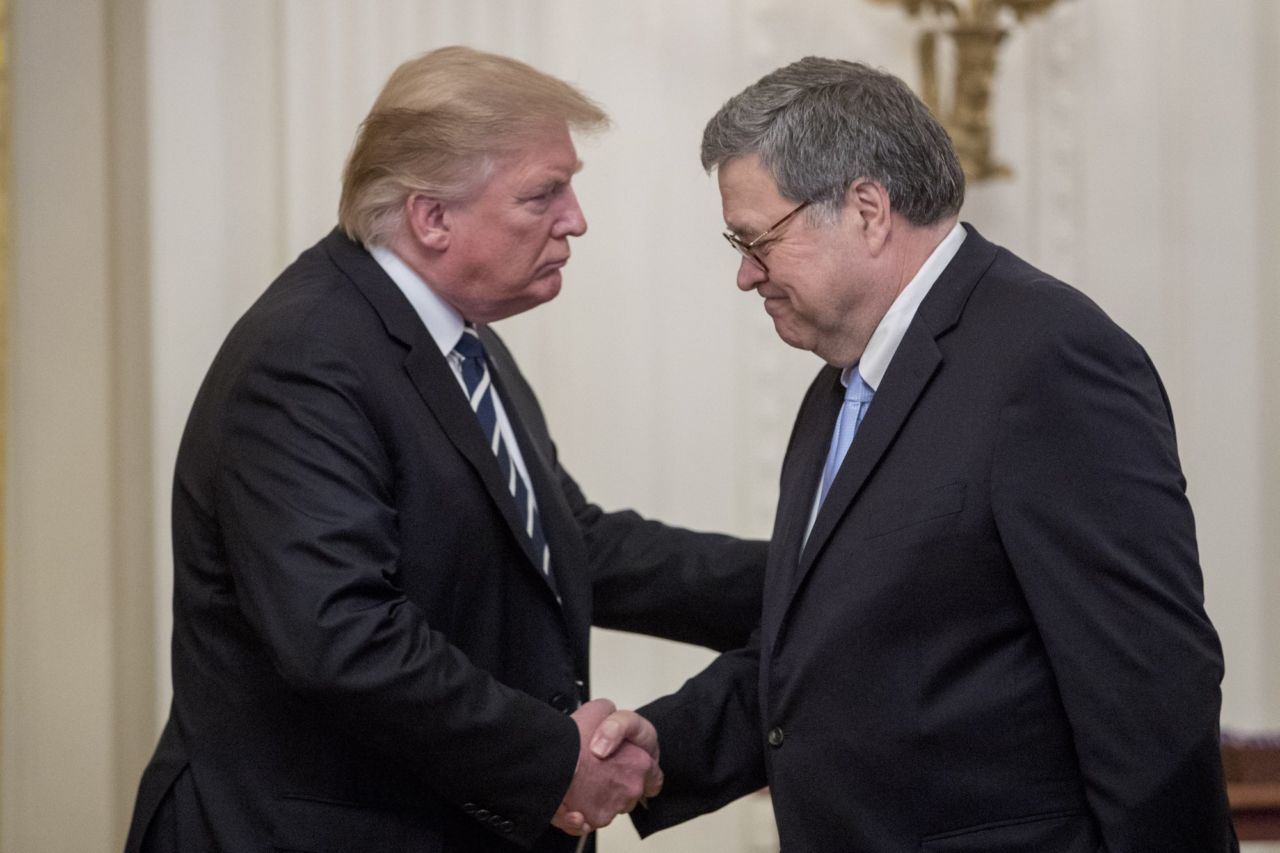 WASHINGTON (AP) — The top Democrat on the Senate intelligence committee is sounding the alarm about the new powers that President Donald Trump has granted to Attorney General William Barr.

Sen. Mark Warner of Virginia, in a letter obtained by The Associated Press, said he fears Trump is giving Barr “the right to selectively declassify certain information for purposes of political gain.” He asked that the leaders of the nation’s spy agencies contact lawmakers if Barr’s investigation threatens their work.

Trump last week granted Barr the power to review and potentially release classified information as he analyzes the origins of the FBI’s Russia investigation. Trump has said it is time to “investigate the investigators” now that special counsel Robert Mueller has concluded his work, and he has directed the intelligence community to “quickly and fully cooperate” with Barr’s review.

Warner’s letter is dated Friday, the day after Trump’s directive, and was addressed to the heads of the FBI, the CIA, the NSA and the director of national intelligence. It warned that “politically driven investigations such as Barr’s” could endanger sources, damage relations with foreign intelligence agencies and drive career professionals from government service.

Barr’s investigation threatens to aggravate long-standing tensions between the White House and the country’s spy agencies. Trump has frequently claimed his campaign was the victim of “spying,” though the intelligence community has insisted it acted lawfully in following leads in the Russia investigation and conducted surveillance under court order.

Director of National Intelligence Dan Coats has pledged to provide Barr with all the information he needs, but warned that publicly releasing highly sensitive classified information “would put our national security at risk.”

Warner has worked closely with Republican Sen. Richard Burr, the intelligence panel’s chairman, on a bipartisan investigation of Russian interference in the 2016 election.