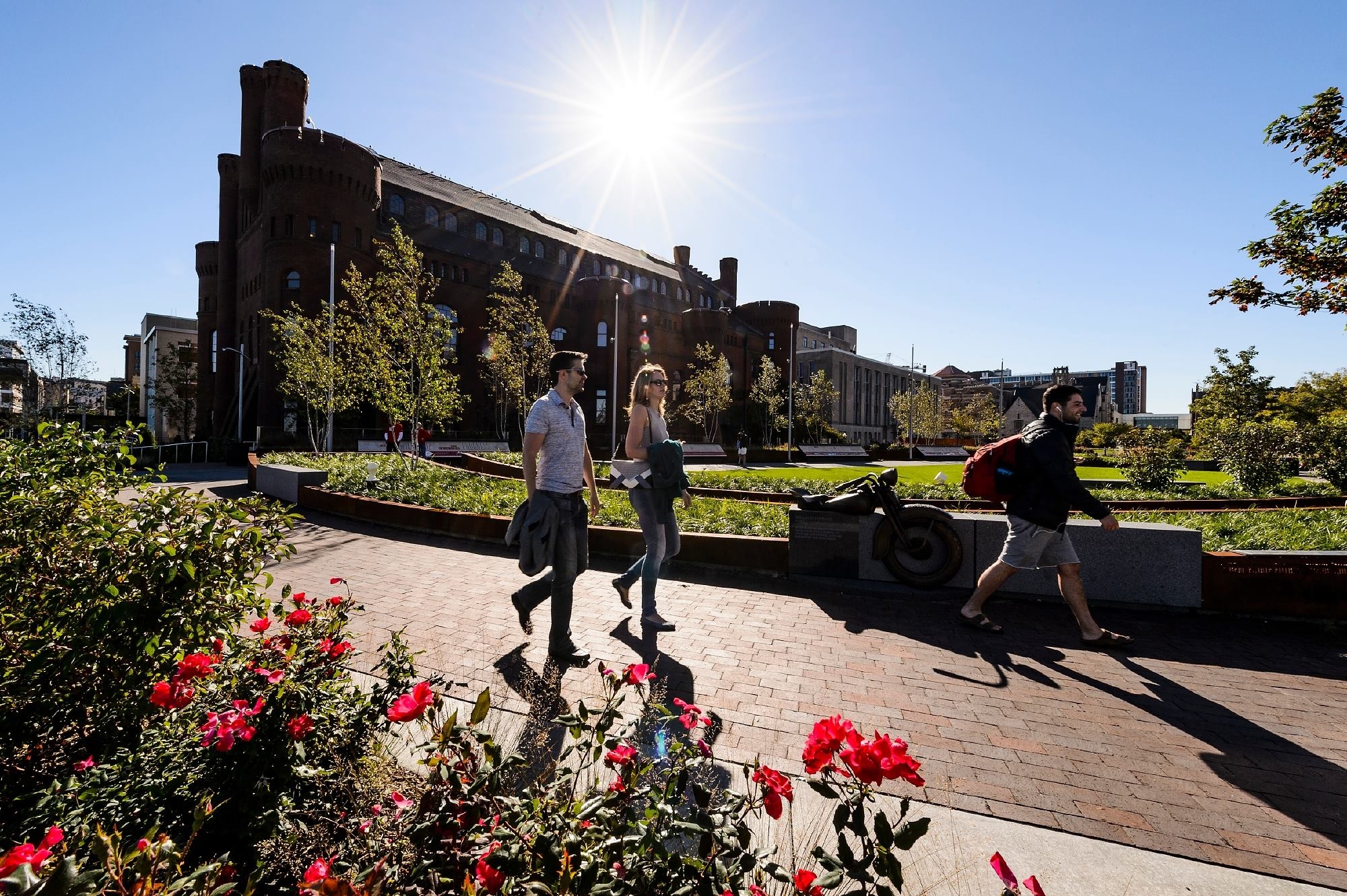 MADISON, Wis. (AP) — The Legislature’s Republican-controlled budget committee voted Tuesday to continue a University of Wisconsin tuition freeze for another two years and give the system about $58 million in additional state money, less than half as much as Democratic Gov. Tony Evers wanted and funding that comes with a catch.

Evers had called for nearly a $127 million increase in state funding for the university, money that Democrats said was needed to help deal with budget cuts under former Republican Gov. Scott Walker and address high-need areas like nursing and high-tech jobs. But they didn’t have the votes to overcome Republican support for a smaller increase, $45 million of which will only be turned over if the Legislature approves UW’s plan for spending it.

UW President Ray Cross said after the vote he felt like he had been “kicked in the shins.” Cross said it would take $60 million just to keep pace with inflation and called the committee’s decision “kind of shocking” and “very short sighted.”

But Republican committee co-chair Rep. John Nygren, of Marinette, defended the smaller increase, saying “There will always be a desire from some to spend more.”

The panel is working to complete revisions to the Evers budget before sending it to the full Legislature for consideration, likely in June. Democrats don’t have the votes to stop what Republicans approve, but Evers does have the power to make changes with his broad veto power.

The tuition freeze began under Walker and is now in its sixth year. Evers proposed extending it for two more, but asked for $50.4 million to pay for it. Republicans rejected that request to pay for it.

The committee also rejected Evers proposals to give UW $45 million to attract and retain students in high-demand areas and spend $10 million to pay for a program that would establish fellowships and loan programs for nursing students who commit to teach for three years in the university’s nursing program, a move to address teaching shortfalls.

“The Legislature missed an opportunity to meet the future needs of the state,” Cross said.

In the area of natural resources, Republicans approved creating two new scientist positions at the Department of Natural Resources, less than the five Evers wanted.

Evers wanted to restore five of 18 research scientist positions cut by Walker and the Republican-controlled Legislature in 2015. The cuts were done to stop the department from studying climate change and the impact of mining on pollution as Walker and legislative Republicans were trying to lure a mining company to the state.

The two new positions Republicans approved would be charged with researching water pollution, particularly from polyfluoroalkyl substances, or PFAS.

Those are man-made chemicals are contaminants involved in a variety of industrial and consumer products, including fast-food wrappers and stain-resistant sprays. Contamination from PFAS has been documented in over 170 sites in 40 states, including Wisconsin. But the state DNR said it can’t engage in research or provide information about PFAS contamination in the state without additional staff.

Democrats have introduced a bill calling on the DNR to set standards for the contaminant in drinking water, groundwater, surface water, air and soil, and to establish monitoring requirements. Republicans have a more limited bill dealing only with limiting the use of PFAS in firefighting foam.

The budget committee approved spending $200,000 on determining the extent and locations of PFAS contamination in Wisconsin.

The committee also voted to:

— Increase by $4 million the amount of borrowing authority to pay for cleaning up contaminated sediment from Lake Superior and Lake Michigan and their tributaries. That is $21 million less than Evers wanted.

— increase reimbursement rates for private attorneys who offer public defender services from $40 to $70 per hour by 2020, a move designed to address a shortage of attorneys willing to take the cases. Wisconsin’s reimbursement rate, which hasn’t changed since 1995, is the lowest in the country.

— raise the salaries of public defenders and prosecutors by 2% each of the next two years, in line with what other state employees receive.