Reaction to the death of Hall of Fame quarterback Bart Starr 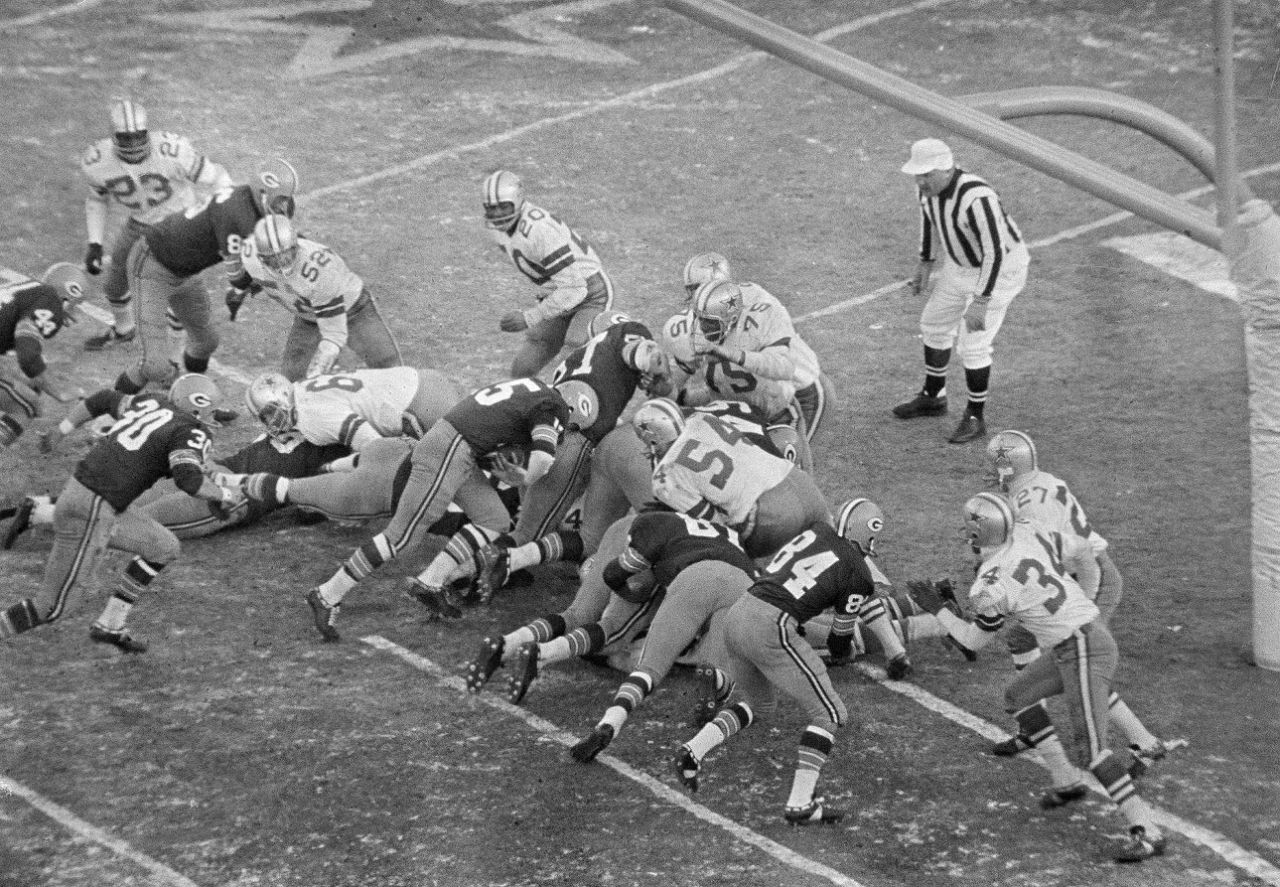 Reaction from the football world and beyond to the death of Hall of Famer Bart Starr on Sunday at age 85:

“Bart Starr was the most kind, thoughtful and classiest person you could ever know. I consider myself extremely lucky to have called him friend and to have been mentioned in the same breath.” — Hall of Fame quarterback Brett Favre tweeted .

“Bart Starr was one of the most genuine, sincere people I knew. He personified the values of our league as a football player, a family man, and a tireless philanthropist who cared deeply about helping at-risk kids. Above all, he was a wonderful human being who will be remembered for his kindness and compassion. On behalf of the entire NFL family and football fans all over the world, we send our heartfelt condolences to his wife, Cherry, his family, and the Green Bay community. He will be sorely missed.” — NFL Commissioner Roger Goodell.

“A champion on and off the field, Bart epitomized class and was beloved by generations of Packers fans. A clutch player who led his team to five NFL titles, Bart could still fill Lambeau Field with electricity decades later during his many visits.” — Packers President and CEO Mark Murphy.

“Bart Starr was a true gentleman and one of the kindest people I knew. I had elbow surgery following our ’95 Super Bowl in Birmingham and Bart made a visit to the hospital. To this day, not sure how he even knew I was there.” — Hall of Fame quarterback Troy Aikman tweeted .

“Bart Starr was a true Alabama legend. He was a fierce competitor on the field, an outstanding coach and an even better person.” — Alabama football coach Nick Saban.

“The game has lost a true Hall of Famer but we have all lost a truly great man. Bart Starr was an American icon whose legendary football career transformed Green Bay, Wisconsin, into Titletown USA. More importantly, he lived a life of character defined by his grace, poise, respect and commitment. The Hall of Fame will forever keep his legacy alive to serve as inspiration to future generations.” — Pro Football Hall of Fame President and CEO David Baker.

“Bart was a legend on and off the field. He represented the University of Alabama and everything in his life as a true champion.” — Alabama athletic director Greg Byrne.

“Bart Starr is a legend in so many ways! … I remember first meeting him my rookie year at the Lombardi golf classic. He always had time for everyone and made everyone around him better.” — Packers kicker Mason Crosby tweeted .

“I only got to meet you a few times but each time you reminded me of what an impact you can have by just being good person. One of the nicest people I’ve been blessed to know and the epitome of what it means to be a professional athlete!” — Former Packers fullback John Kuhn tweeted .

“Saddened to hear the news that one of my idols #BartStarr has passed away … one of those rare GREAT players that was a WAY better human being than fball player! He touched so many and will be deeply missed — the world needs more like him!” — Hall of Fame quarterback Kurt Warner tweeted .

“Bart Starr was an Alabama legend who will always be remembered for his tremendous talent and the grit he displayed not only on the field, but throughout his life.” — Alabama President Stuart R. Bell.