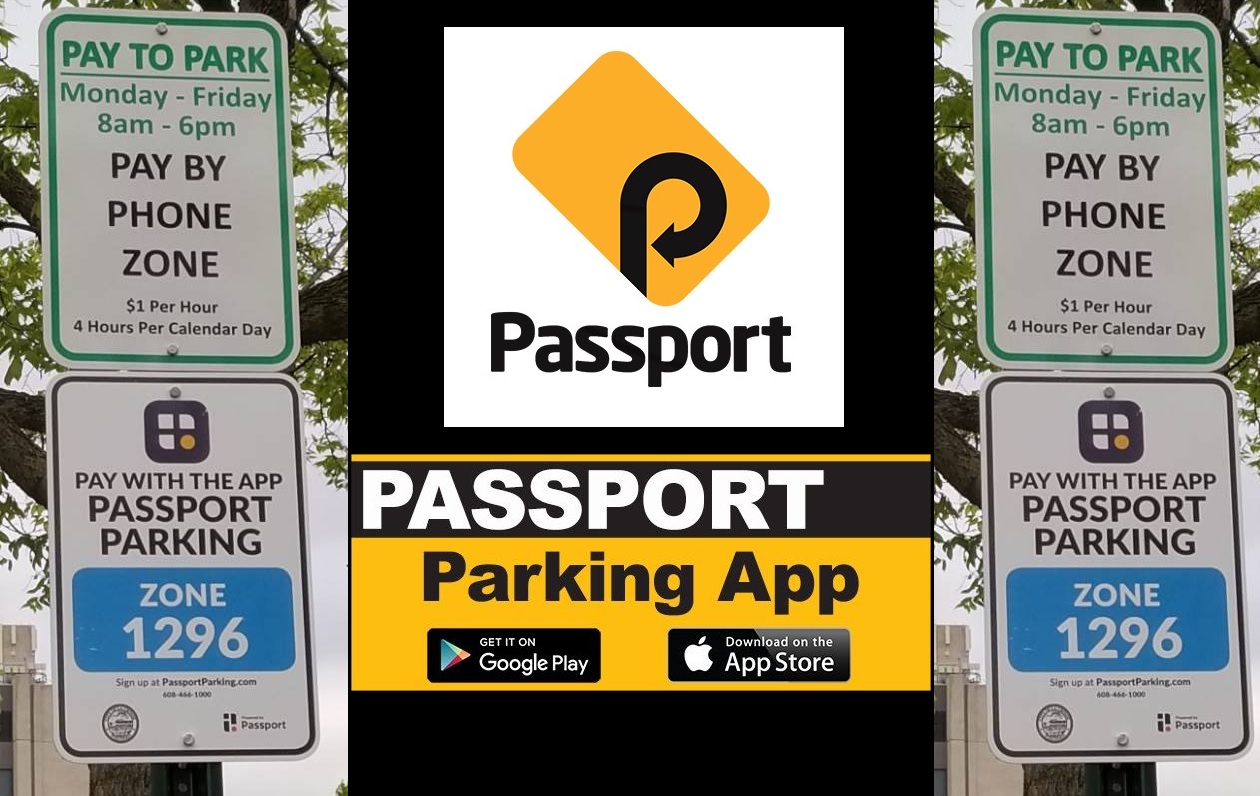 While the city of La Crosse gets set to conduct a $100,000 parking study, it’s also rolling out it’s paid on-street parking program.

Signs are going up around the University of Wisconsin-La Crosse and Western Technical College campuses, informing those wanting to park it will now cost $1 an hour — up to four hours.

If rolling out this one-year pilot parking program while paying a company to do a parking study doesn’t seem like they should be done at the same time, La Crosse parking utility coordinator Jim Flottmeyer said they actually aren’t going to be just yet.

“The study, they’re going to begin to do some of the preliminary work this summer,” Flottmeyer said, “but then, they won’t begin to do the big focus of it until after the schools are back in session, because then we get a better read and better data on everything on the streets.”

As for the price, Flottmeyer, like others working for the city, has heard some grumbling.

“I’ve taken a little grief on it,” he said, “but nothing too serious.People understand that, in order to make good decisions, not only now, but 5-10 years from now, you have to keep looking at parking.

“You have to do the studies. People, who are a lot smarter than I am, have to look at it, have to give us opinions on what to do and what not to do.”

The last time the city did a parking study was five years ago. Flottmeyer was hired in 2016. Not long after that, though, the La Crosse Police Department took over the parking utility.

As the city gets set to run the study, it will be collecting data all summer — and for the next year — on the paid street parking around the two campuses, which Flottmeyer said they picked that area for a couple reasons.

“The streets are full,” he said. “It’s pushing people out into the neighborhoods. Maybe we push those people into the parking lots and ramps that are available at those two universities.

“The other part is, we figured the students, and the people in those areas, are better acclimated to the use of smartphones, so we thought it would be a better trial run.”

Flottmeyer added that they considered not having an hourly limit on parking, since it would cause some students or workers in those areas to have to leave their job or class to simply move their car.

“We did, but we thought we would help alleviate some of the people who would then just camp there all day,” Flottmeyer said. “So, if you got a prime spot, then then you just parked and paid for it.

“Part of the process was to get some of those cars to move, so maybe somebody else could take advantage of those spaces. We thought that would people the opportunity to go to one or two classes, get a half a day in, and then if they had to, they could come out and move their vehicle.”

Flottmeyer noted that the city will ease into enforcing the paid, on-street parking pilot. Signs are slowly going up and probably won’t go up around UW-La Crosse until after the WIAA state track and field meet May 31-June 1.

Perhaps, as the city collects data from the pilot street parking program, and begins to study its effect, things will change. The city is considering adding paid street parking areas around Gundersen Health System, as well.

Here are the streets where the $1-an-hour parking program is being enforced: