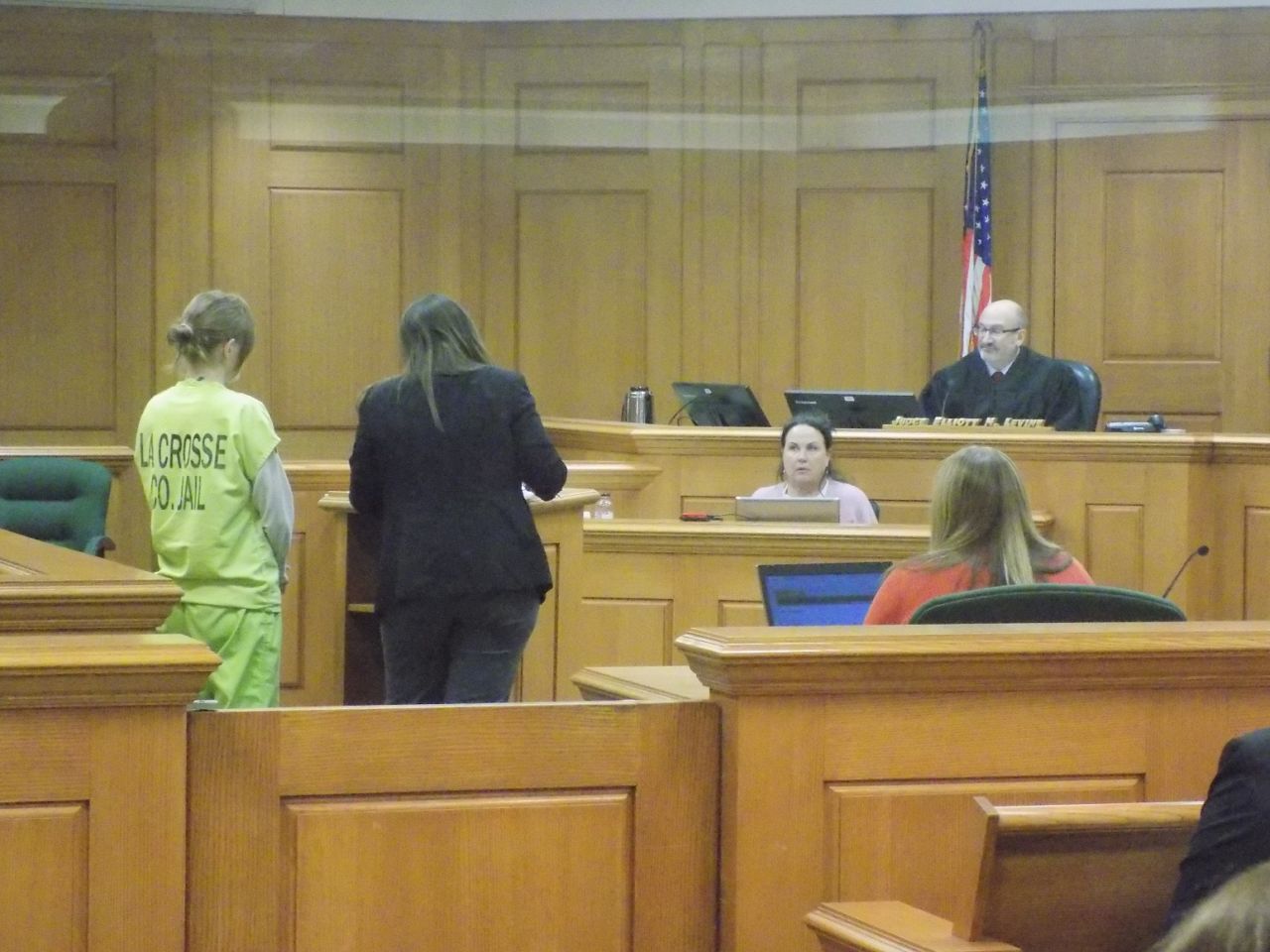 Some arranged drug deals in La Crosse from March are just now leading to criminal charges in court.

Russell Ehlo and Molly Peacock, both of Holmen, have been charged with dealing heroin to a police informant.

Both have previous drug convictions in the county and could face prison time.

Malone has been charged with making a heroin sale in north La Crosse on March 13.

He has previous drug convictions in the Chicago area.