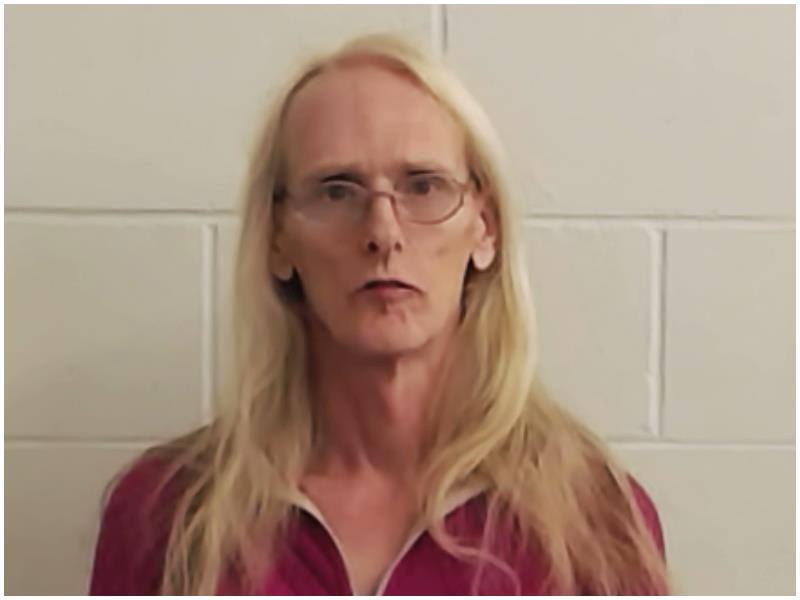 A Mauston woman, convicted of substantial battery in 2017, has been charged again with a similar crime.

Linda Heyroth was charged in Juneau County with aggravated battery, false imprisonment and recklessly endangering safety, among other offenses for an incident that occurred Sunday afternoon.

A report of the incident was not immediately available.

The Mauston Police Department asked for the public’s help in finding the
57-year-old woman Sunday evening, posting a message on its Facebook page.