Fly in a helicopter above Riverfest this year 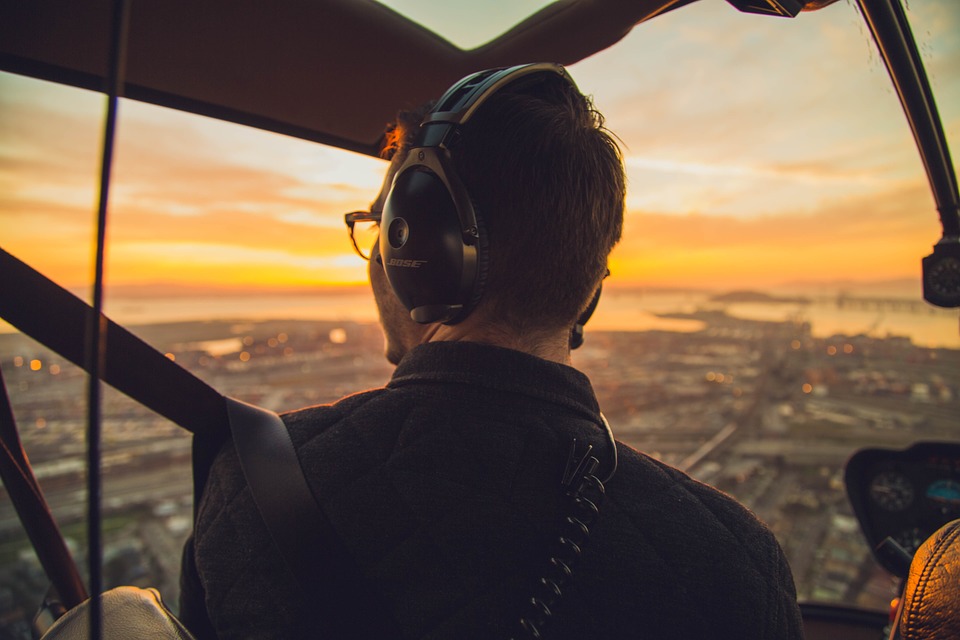 Fireworks will not be the only attraction in the sky above La Crosse’s Riverfest this year.

The city of La Crosse will permit a Duluth company to conduct helicopter tours as part of the July festival.

The flight routes have not been announced yet.

As many as three passengers would be allowed on each flight, which could last from 15 minutes to an hour.

The parking lot at the southside festgrounds will be the site for the helicopter pad.

Oktoberfest has featured helicopter rides in the past, going back to its first year in 1961.