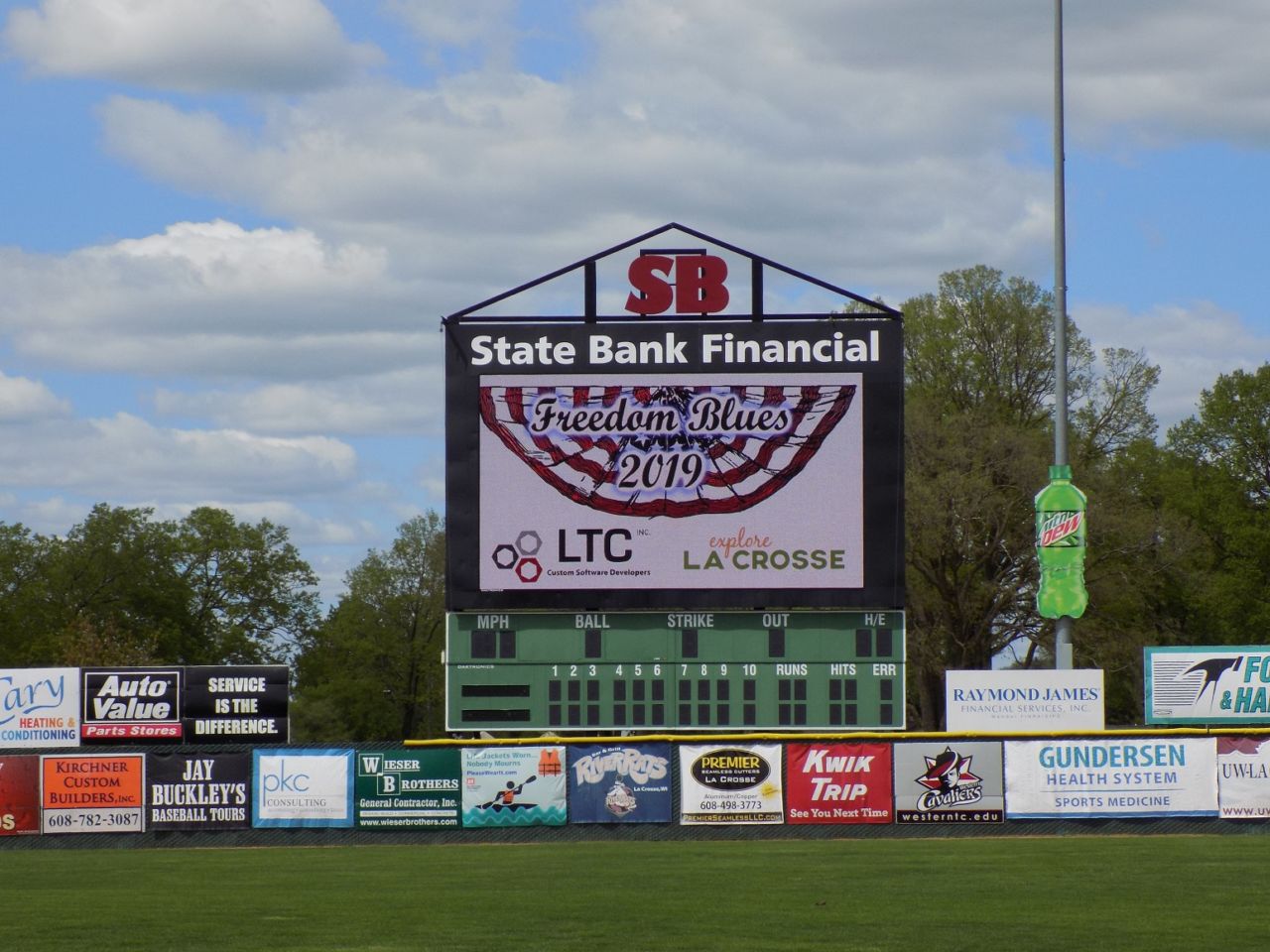 A blues show is coming to Logger Stadium in La Crosse, to raise money for the Freedom Honor Flights.

The Jimmys, the Scottie Miller Band, and Howard Luedtke will perform at the ball park.

The concert happens the night before the next Freedom Honor Flight from La Crosse to Washington, so veterans who are chosen to take that flight are invited to see the blues show as part of the weekend.

Vets and active military personnel will get in for free, with tickets for the general public priced at $15.

The concert will begin at 5 p.m. that Friday night, and last until around 10:30.