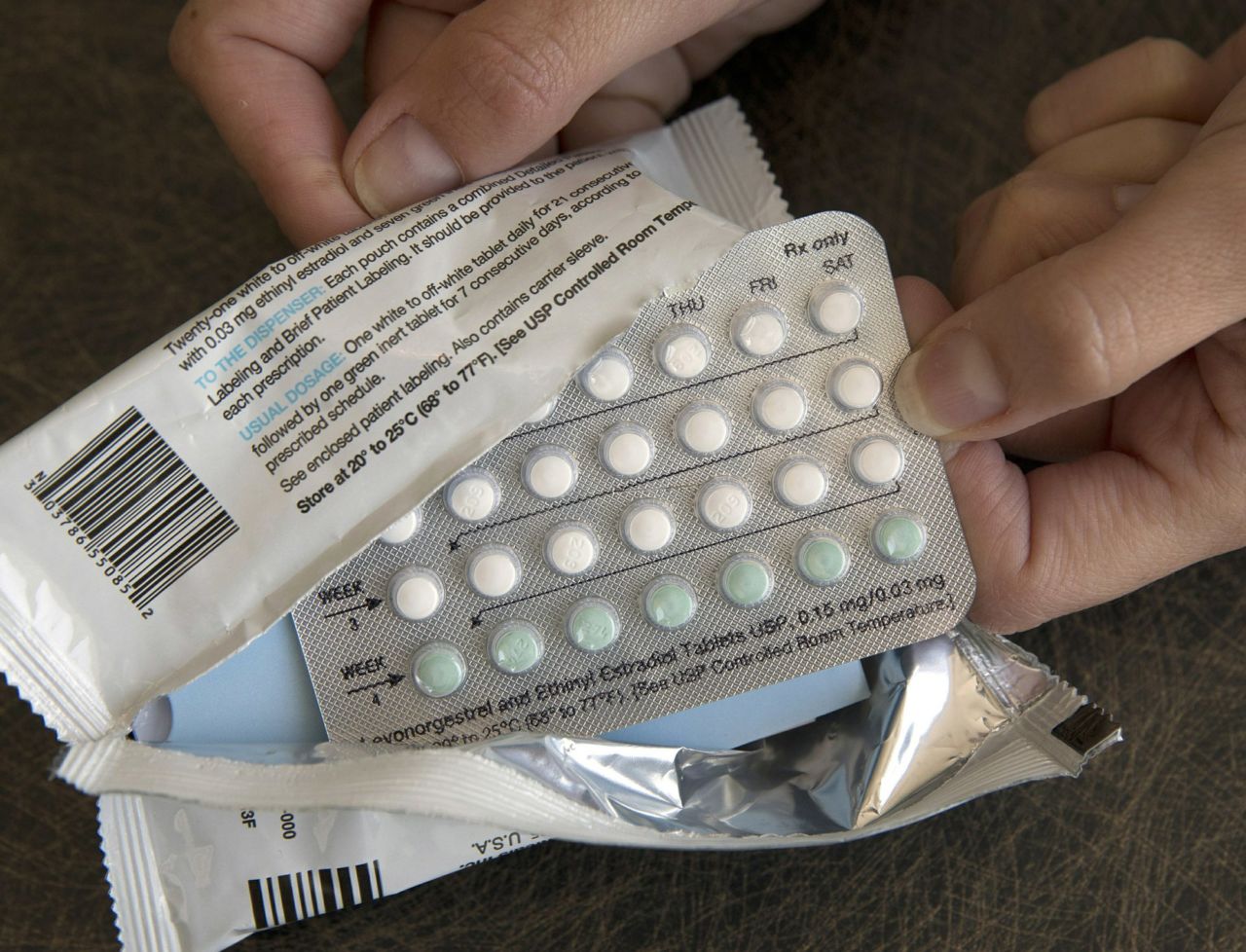 MADISON, Wis. (AP) — In a story May 14 about a bill that would allow pharmacists to prescribe birth control, The Associated Press, relying on information provided by the bill sponsors, reported erroneously that Wisconsin law currently allows only doctors to prescribe hormonal birth control. Advanced practice nurses who have met required qualifications may also issue such a prescription.

A corrected version of the story is below:

Joel Kitchens and Mary Felzkowski introduced a bill Tuesday that would allow pharmacists to prescribe hormonal contraceptive patch and birth control pills. Patients would have to fill out a self-assessment questionnaire and undergo a blood pressure screening.

Kitchens and Felzkowski wrote in a memo seeking co-sponsors that they want to give women more choices for reproductive care and reduce unplanned pregnancies.

The GOP lawmakers, the day before introducing the birth control legislation, introduced a package of anti-abortion legislation, including a measure that would eliminate funding for Planned Parenthood. Democrats say the legislation will reduce women’s access to health care.

Other measures would eliminate Medicaid funding for Planned Parenthood; prohibit abortions based on the fetus’ sex, race or defects; and require providers to tell women seeking drug-induced abortions that the process may be reversed.