Midwest Music Fest all set this weekend in La Crosse 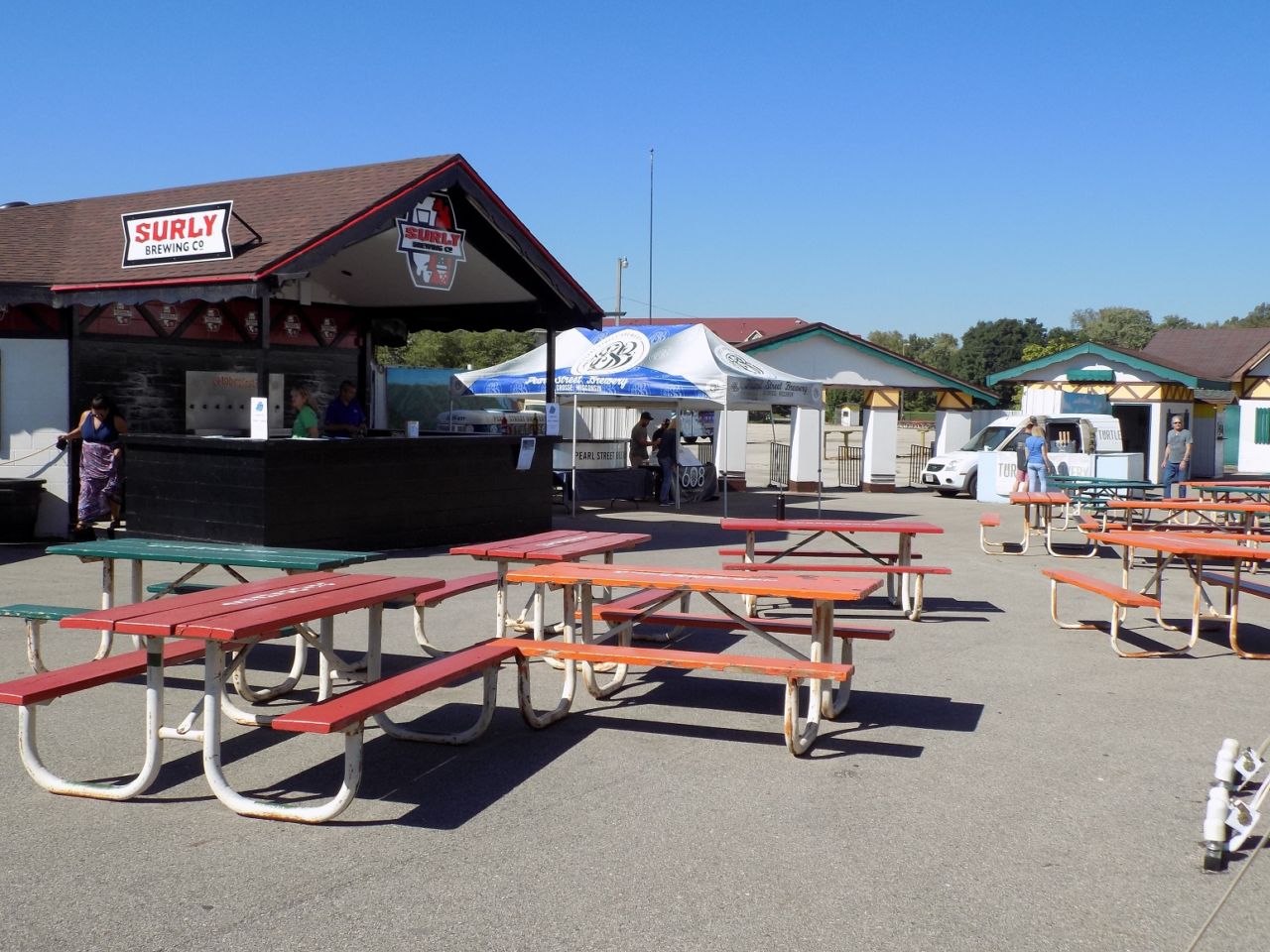 It is now La Crosse’s turn to host a weekend of music.

This year’s Midwest Music Fest wraps up Friday and Saturday in La Crosse.

It begins around noon Friday. The main venue in the city will be the southside festgrounds, with TUGG and the Remainders, among popular local bands, which will be featured during the weekend.

Check out the schedule here.

It’s the fourth year that the regional festival has been split between Winona and La Crosse.

The first part of the festival happened two weeks ago in Winona.

Because winter weather lasted so late this season, the La Crosse portion of the music fest was moved from April to now.