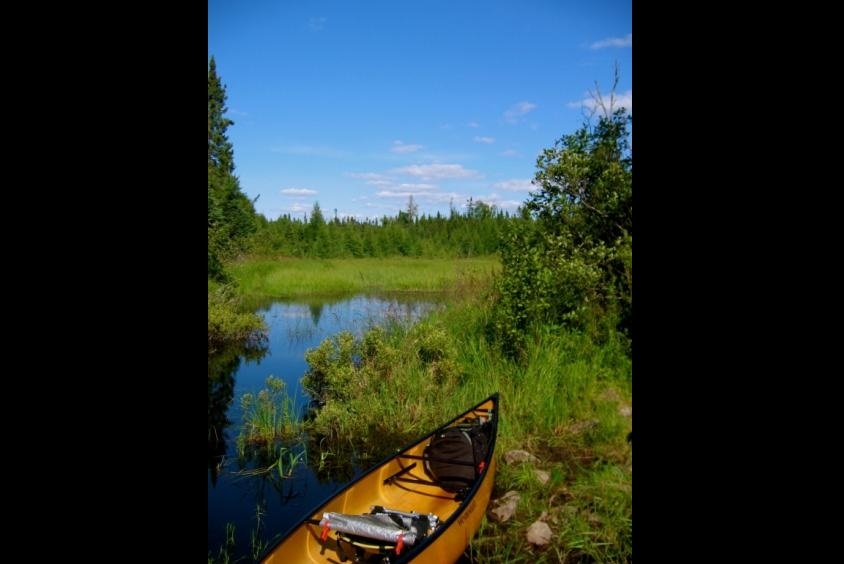 “Mining on public lands balances conservation strategies and policies with the need to produce minerals that add value to the lives of all Americans by providing raw materials used in the manufacture of medical aids, automobiles, smartphones and computers, and household appliances,” Balash said in a statement. “Mining strategic metals in the United States is beneficial to national security, national and local economies, and job creation.”

Twin Metals Minnesota CEO Kelly Osborne calls the lease renewal “a critical step” for the company to present its proposal for an underground mine.

“It’s very good news for us and for the communities in northeastern Minnesota who look forward to the hundreds of jobs and major economic development this mine will bring,” Osborne said in a statement.

Twin Metals, which is owned by the Chilean mining company Antofagasta, said it plans to submit its mine proposal to state and federal agencies in the coming months for environmental and scientific review.

Environmental groups are fighting the project, fearing mining would spoil the nearby Boundary Waters Canoe Area, the country’s most-visited wilderness. Nine area businesses who contend the project would hurt their business are suing in federal court to block the leases. No hearing is scheduled yet, but Jeremy Drucker of the Campaign to Save the Boundary Waters expects a hearing in early fall.

Tom Landwehr , the campaign’s executive director and former commissioner of the Minnesota Department of Natural Resources, called the announcement “a continuation of the Trump Administration’s assault on the Boundary Waters Wilderness,” and said the review was “wholly insufficient to determine the impact of sulfide-copper mining on land immediately adjacent to the Boundary Waters.”

The copper, nickel and precious metals under northeastern Minnesota are bound up in sulfide ores that can release sulfuric acid and heavy metals when exposed to air and water.

The Obama administration specifically cited the threat of acid mine drainage when it withdrew the lands. But Twin Metals says its geological study of the ore in the deposit backs up its contention that the mine would not generate acid.

Minnesota Republican Reps. Pete Stauber and Tom Emmer were with Balash when he signed and renewed the leases. Both praised the action.

“In northern Minnesota, mining is our past, our present, and our future,” said Stauber, who represents the area.

Emmer said he is “pleased that the Trump administration acknowledges that we can responsibly develop our state’s resources — bringing jobs back to this region — without destroying the forests, lakes and streams that all Minnesotans hold dear.”