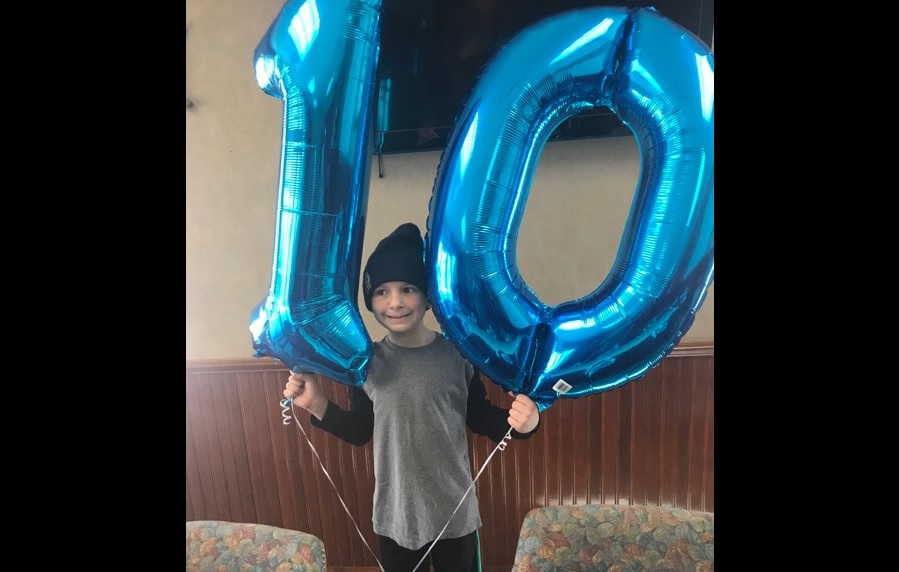 This weekend is all about Justus Heise.

The 10-year-old is going through what no kid should have to — battling cancer.

More than 120 people have already signed up for Saturday’s Big Bikes for Little Tykes ride through the region to help make Heise’s wish come true.

In 2014, the Hokah, Minn., boy was diagnosed with a Wilms Tumor, a cancer that attacks the kidneys.

He has since seen the cancer return twice, even though only about 10 percent of children see a relapse. He is currently undergoing chemo to prepare his body for a Stem Cell Transplant.

Heise is undergoing treatment for a possible medical trial from a doctor in Washington D.C., as well.

Through the process, his mother has been amazed by his courage.

“Justus is a fighter,” Natalie Heise said. “It’s been tough emotionally obviously, but his attitude is, ‘This is crappy, but I’m going to do what I have to.’”

Funds from the registration will go to Justus’ wish of getting a four-wheeler.

Mom says he’s obsessed with the outdoors, and the ability to ride a four-wheeler might help him take back some of the childhood that has been stripped away.

Even before Justus was chosen to be honored with the event, the family says they have been touched by the community’s support.

“It’s hard to describe,” Heise said. “ You don’t know what kind of support you need until you deal with something like this, and it’s been a gift we can never repay.”

There’s still time to sign up (click here) for Saturday’s ride. Cost is $25, and includes a Big Bikes -shirt, brat and chips at post ride party, plus chances to win prizes.