VP Pence to visit Ft. McCoy on Thursday, after stop in E.C. 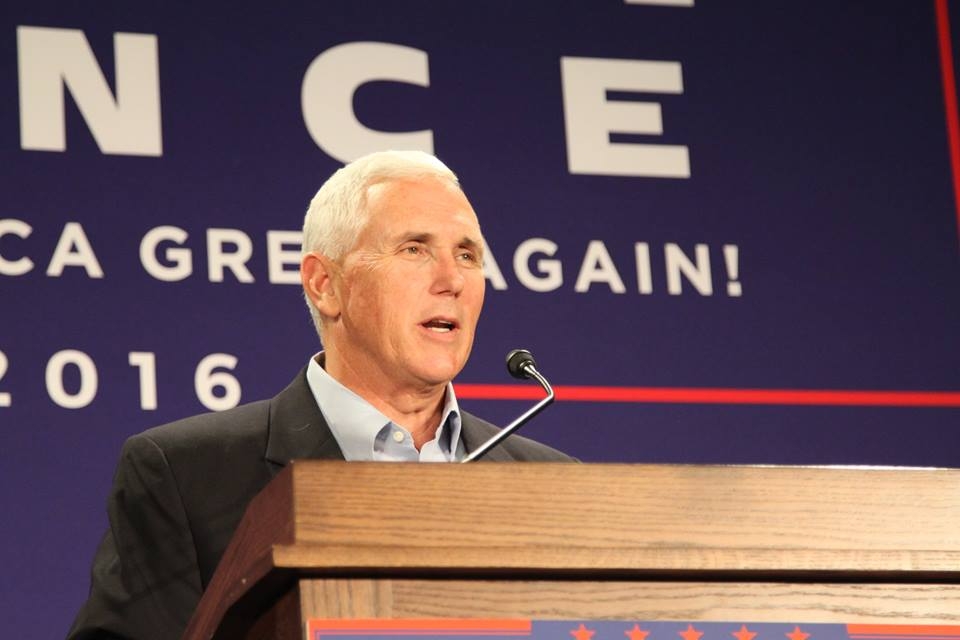 The visit announced Tuesday by the White House comes after President Donald Trump held a rally in Green Bay last month. It marks Pence’s first visit to Wisconsin since he attended a campaign rally in November in Hudson.

Pence plans to visit J&D Manufacturing in Eau Claire where he will participate in a round table discussion with local business leaders and then deliver comments about the trade deal’s impact on Wisconsin.

From there Pence is to travel to the Fort McCoy U.S. Army base to meet with soldiers and family members before returning to Washington that night.

Wisconsin is expected to be a toss-up state in the 2020 presidential race. Trump won the state by less than a point in 2016.