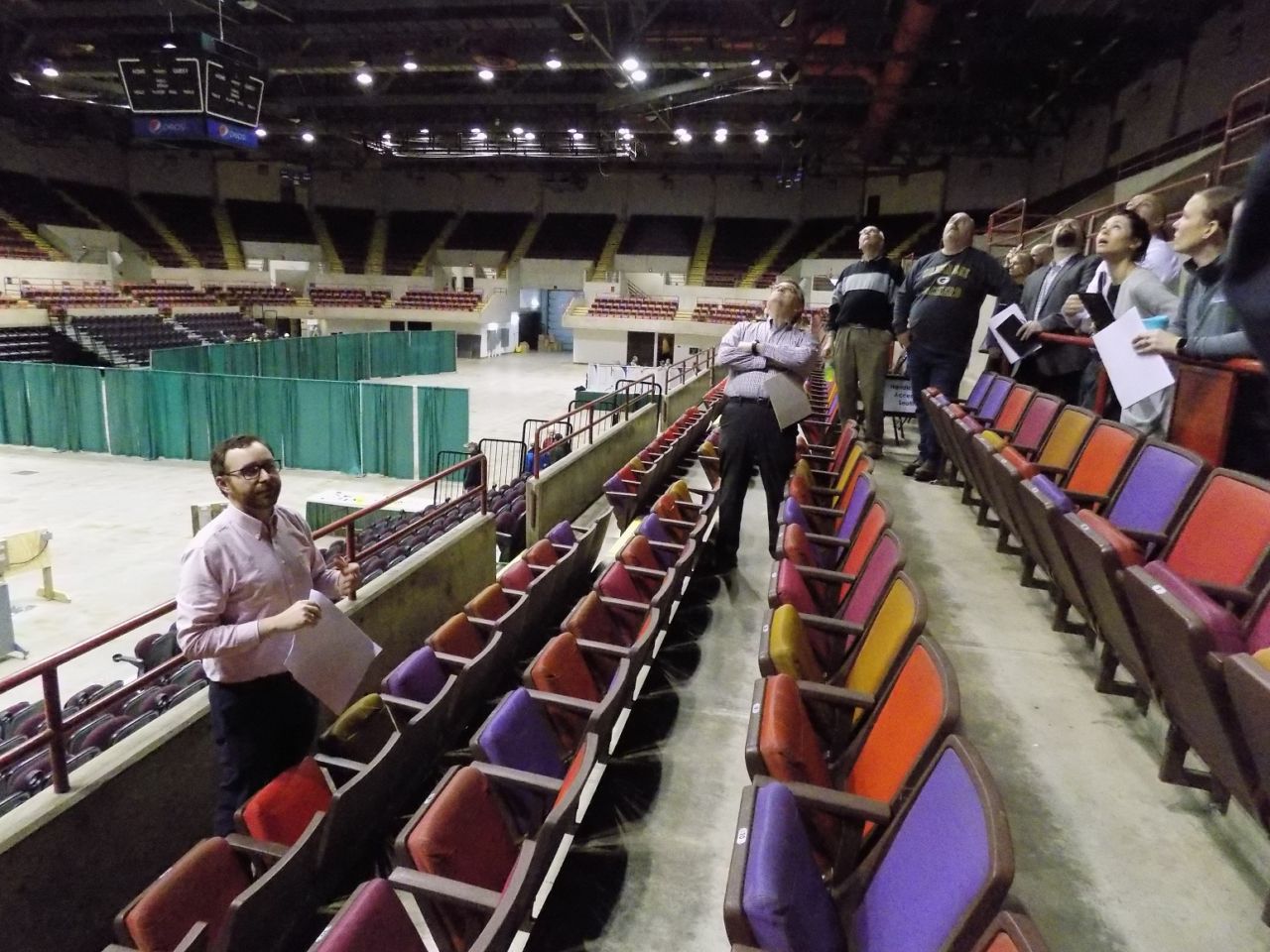 More hiring may be in the cards at the La Crosse Center.

A consultant, who checked out the civic center last month, says the building should have a three-person management team to separately run the convention center, the arena and the building’s finances.

In a written report, consultant Scott Chard argued that an expanded La Crosse Center will not operate well unless the management staff is increased and reorganized.

Chard’s plan calls for Center director Art Fahey to run the arena, finance director Sue Weiman to head administration, while a third person would be in charge of convention business.

The staff worries that adding more employees could put the building in the red for the first time in 20 years, when the previous addition to the civic center was being built.