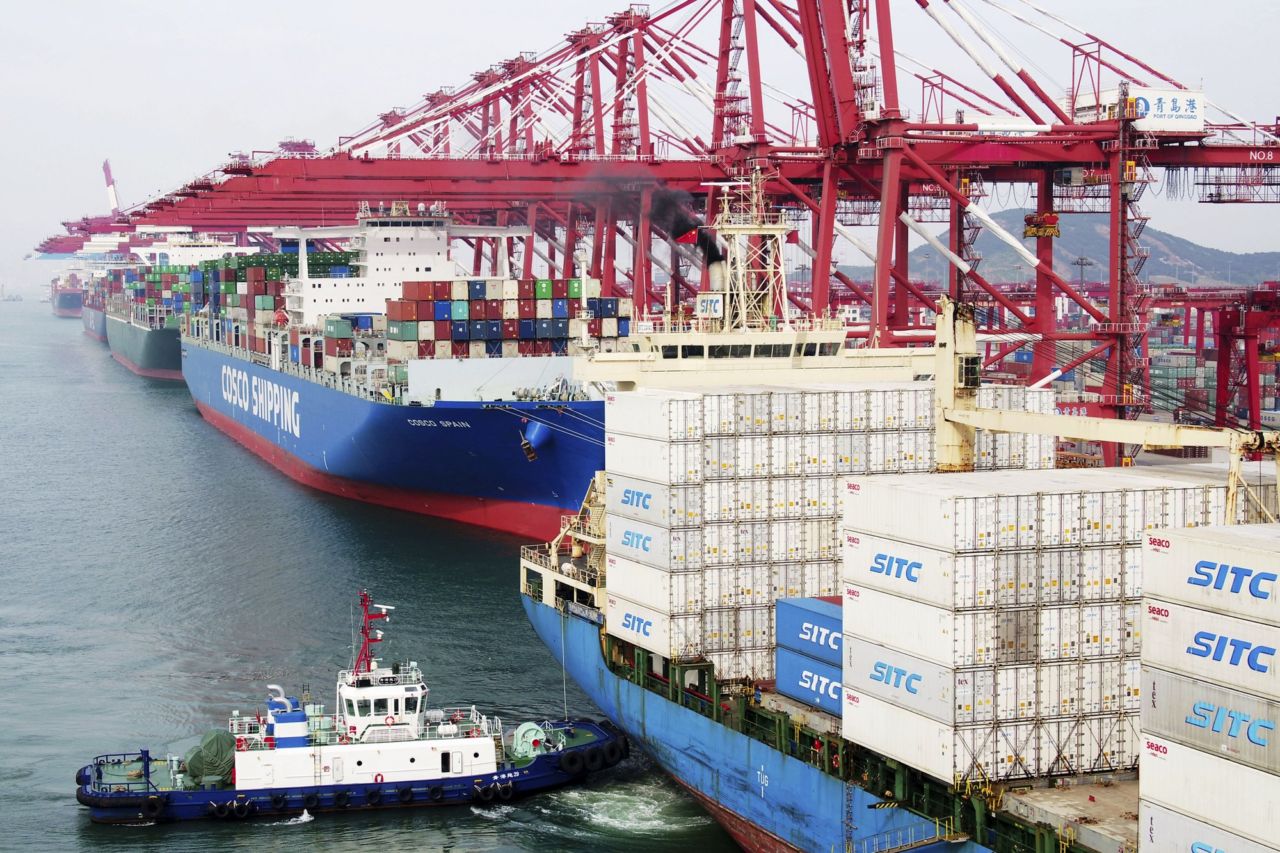 Regulators have threatened “necessary countermeasures” for Trump’s tariff hikes Friday on $200 billion of Chinese imports in a fight over technology and other trade strains. But three days later, in a break with previous tit-for-tat penalties imposed immediately for U.S. hikes, Beijing had yet to announce what it might do.

Beijing matched Trump’s earliest tariff hikes last July but is running out of goods for penalties due to the lopsided China-U.S. trade balance. Chinese regulators also have started targeting American companies in China by slowing down customs clearance for shipments and issuance of business licenses.

Officials appeared to be studying the potential impact on China’s economy before picking their next steps, said Jake Parker, vice president of the U.S.-China Business Council, an industry group. He said officials might be worried companies may shift operations out of China in response to “aggressive retaliatory actions.”

“I assume this goes fairly high within China’s government before retaliatory actions are settled upon,” said Parker.

Forecasters warned Friday’s tariff hikes could disrupt a Chinese economic recovery that appeared to be gaining traction. Economic growth held steady at 6.4% over a year earlier in the latest quarter, supported by higher government spending and bank lending.

The latest U.S. charges could knock 0.5 percentage points off China’s annual economic growth, economists said. They said that loss could increase to 1 percentage point if both sides extend penalties to all of each other’s exports. That would push annual growth below 6 percent, raising the risk of politically dangerous job losses.

An escalation of trade tensions and uncertainty about how long they will last “raise fresh doubts about this recovery path,” said Morgan Stanley economists Robin Xing, Jenny Zheng and Zhipeng Cai in a report.

UBS economists said they believed Beijing might raise tariffs on $60 billion of U.S. goods and cancel an earlier suspension of higher duties on imported American-made autos.