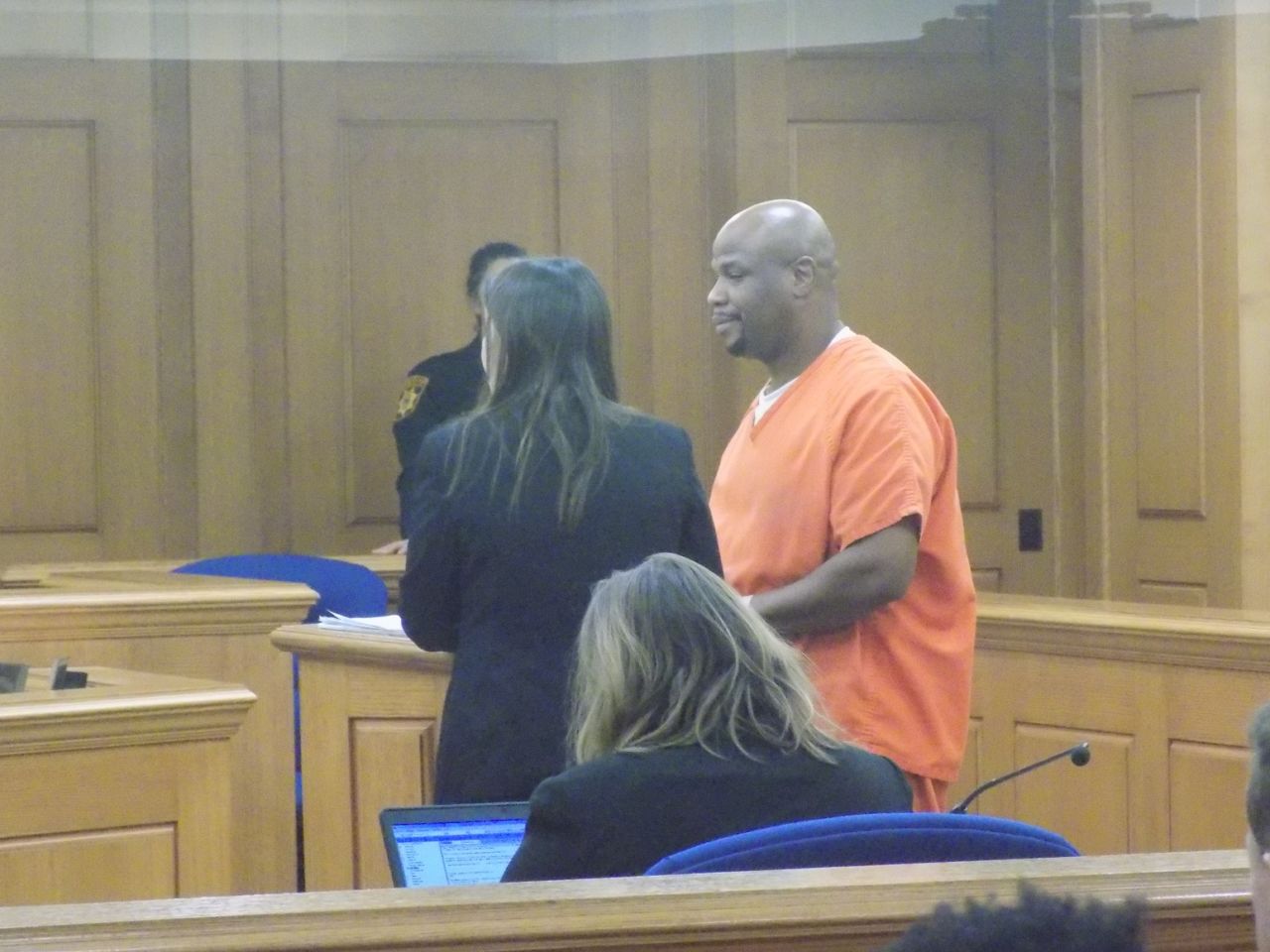 Nearly six months after his most recent arrest on drug charges, Aric Elmore of La Crosse has finally gotten a preliminary hearing in the case.

Elmore’s hearing was held up for several weeks, while he attempted to hire a defense attorney, but it was finally held Friday.

Now, court records say Elmore will have a plea and sentencing hearing in La Crosse on June 21.

Police say Elmore was dealing heroin and cocaine in November, only a couple of months after being put on probation in a previous drug case.