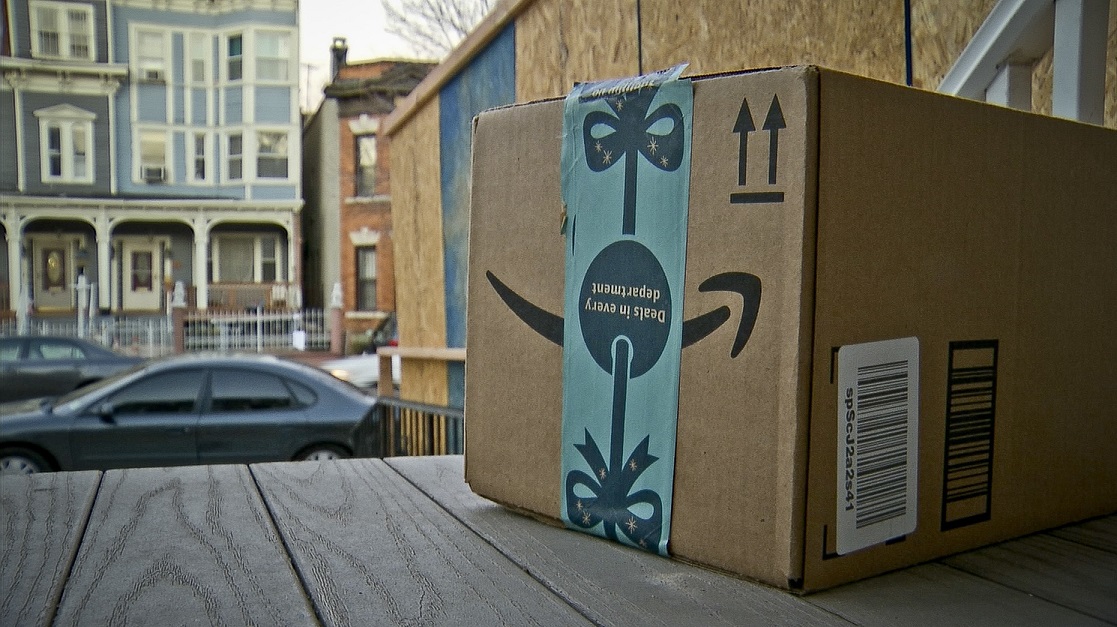 MINNEAPOLIS (AP) — Minnesota’s failed bid to land Amazon’s second headquarters offered a modest amount of money and relied on the state’s quality of life as a main selling point.

Details of the 122-page bid for the Seattle-based tech giant were released Monday. Minnesota economic development officials pitched 18 cities where the new headquarters could have been built and the prospect of between $3 million and $5 million in public subsidies.

Among the suggested locations were Minneapolis’ North Loop, St. Paul’s riverfront, the Bloomington area near Mall of America and vacant land in Apple Valley.

The report also advertised the region’s talent pool, higher education system and accessibility to other parts of the country via the Minneapolis-St. Paul airport.

Amazon eventually decided to split the headquarters project between Queens, New York and Arlington, Virginia. It later dropped the New York location after politicians and activists voiced opposition to the nearly $3 billion in incentives that were promised to the online retail giant.

Amazon said it won’t be seeking a replacement location “at this time,” and instead plans to spread out the jobs slated for New York to its other offices around the U.S. and Canada.

Minnesota leaders tried to keep the details of its pitch under wraps for more than a year. Public Record Media, a government transparency watchdog group, sued Greater MSP last year in an attempt to force the St. Paul-based regional economic development group to release the bid.

A Ramsey County court ruled in Greater MSP’s favor, finding that the Amazon proposal wasn’t public information. But an appeal was underway when state officials released the report this week.

The decision came after Amazon told Greater MSP that the company is no longer insisting that the details be withheld, said Peter Frosch, the economic development group’s executive director.

Forsch defended keeping the information private so that the region “has the opportunity to compete for hundreds and hundreds of jobs.”

The watchdog group praised the release of the bid.

Matt Ehling, Public Record Media’s executive director, said “It’s been our belief since the beginning, when you get public and private entities co-mingled in an economic development project, the details of that project need to be accessible to taxpayers.”