Wisconsin may be 'tourist secret' to rest of U.S. 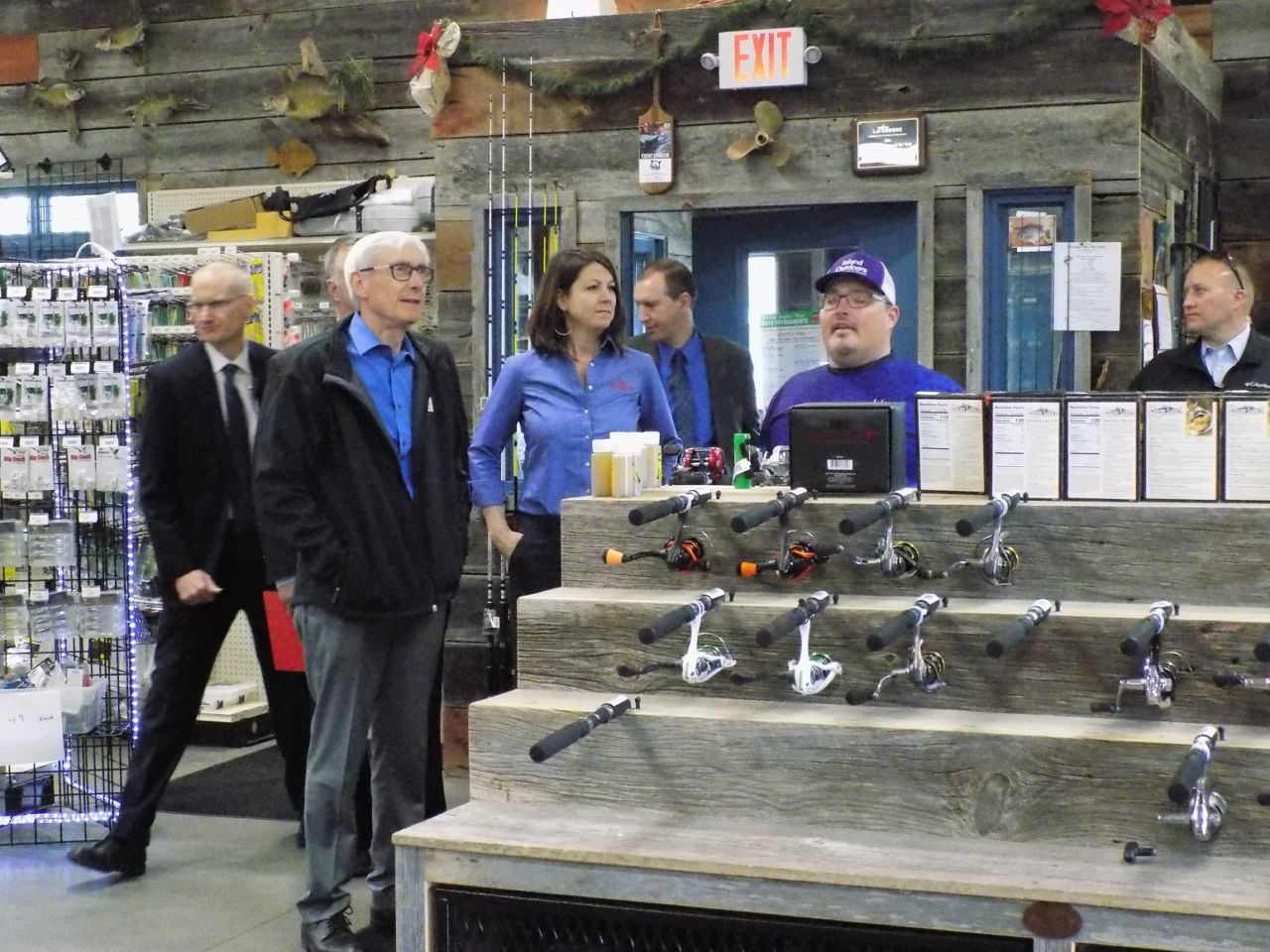 Wisconsin may be a well kept tourism secret, according to the newly-appointed secretary of tourism for the state.

Sara Meaney and Gov. Tony Evers stopped at Island Outdoors on French Island, as part of a statewide tourism tour.

Meaney told reporters that outdoor recreation tends to be the biggest reason why visitors come to Wisconsin.

But still, she said, people in other parts of the country might not be aware of the thousands of lakes, besides — Lake Michigan and Lake Superior — or the many miles of hiking and biking trails.

Meaney said the number of visitors to Wisconsin rose nearly 2 percent, last year, to a total of 112 million, and the tourism trade brought almost $22 billion to the state’s economy.