No new COVID deaths in Wisconsin on Sunday

COVID and college move-out cause concern at City Hall

Block grants for housing a priority during COVID time 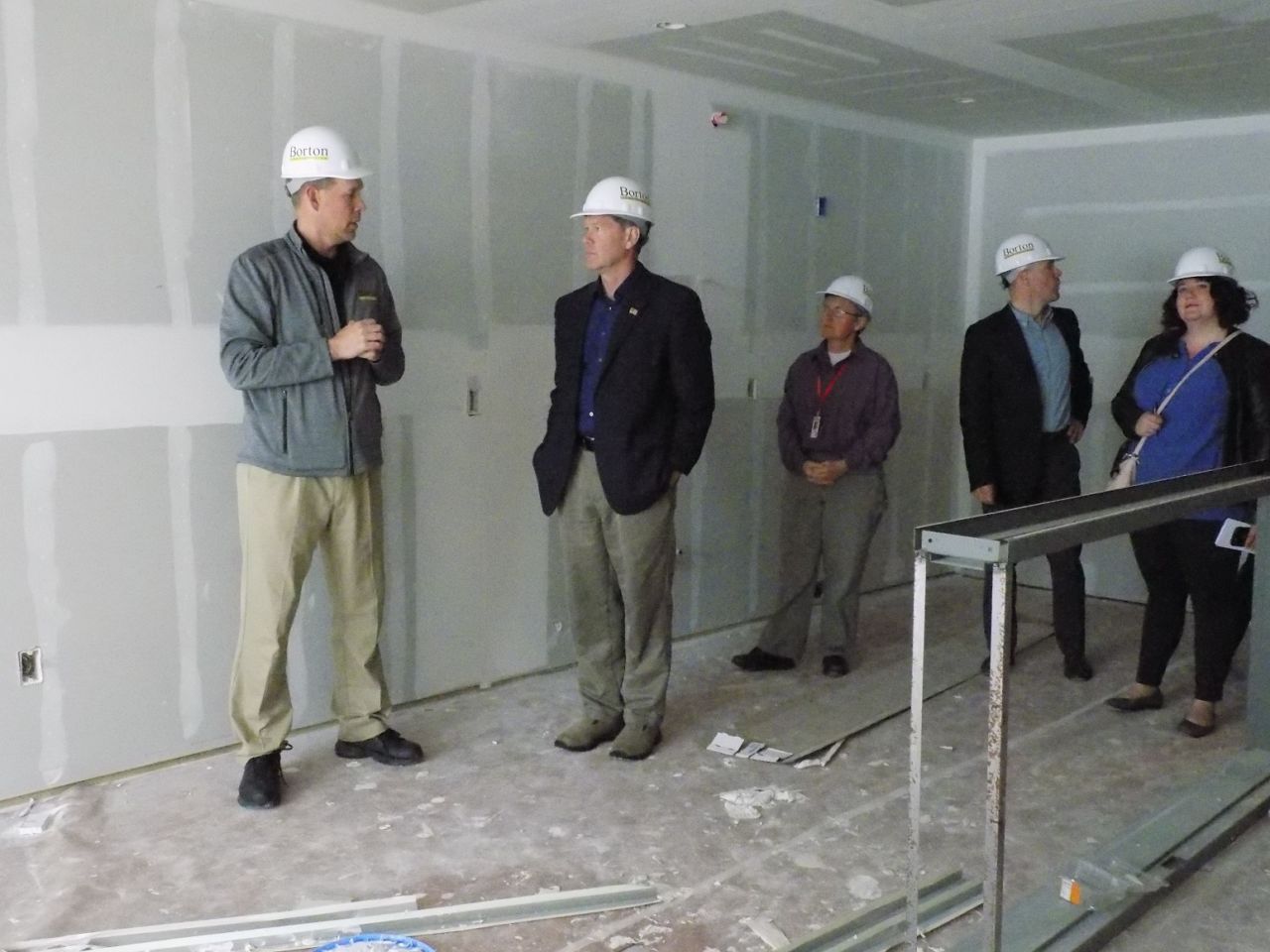 According to Ron Kind, the U.S. is experiencing both a crisis in low-income housing, and a crisis of not having enough skilled workers.

The La Crosse Congressman was in La Crosse Monday, touring construction of the Garden Terrace apartments on Kane Street.

Kind said contractors, such as Borton Construction, which is building the Garden Terrace apartments, “are in desperate need of more workers, more apprenticeships.”

The House Democrat pointed out that the apartments will help provide low-income housing for the community — with 15 of the 50 units to be set aside for currently homeless veterans.

Kind praised Washington for supporting block grants for projects like Garden Terrace, which, according to city staff, occasionally are removed from the federal budget.