A busing plan was passed in January, and the recall campaign soon followed, 27 years ago 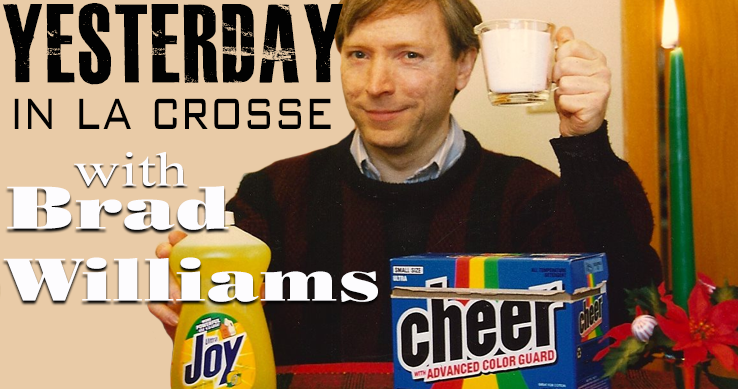 In early 1992, the La Crosse School Board approved a plan to balance elementary school populations based on family income, and also to fill two new schools that would open in the fall. Public opposition to the proposed busing had developed in the three months after the plan was announced. A group named the ‘Recall Alliance’ declared it would try to unseat every board member who had supported what it considered forced busing.

In recall elections that summer, six board members were targeted for defeat. Four of them were ousted in one day…Roger Le Grand, John Parkyn, Ken French, and Bob Kuechmann. Audrey Kader and Roger Winter survived the recall challenge. A Tribune editorial criticized the ‘us vs. them mentality’ that prevailed during the recall drive, and disputed claims that the school board had not ‘listened’ to opponents of the boundary and busing plans.

‘Wayne’s World’ was a big hit movie in early 1992…and the La Crosse Community Theatre closed its season with the musical ‘A Funny Thing Happened on the Way to the Forum,’ yesterday in La Crosse.