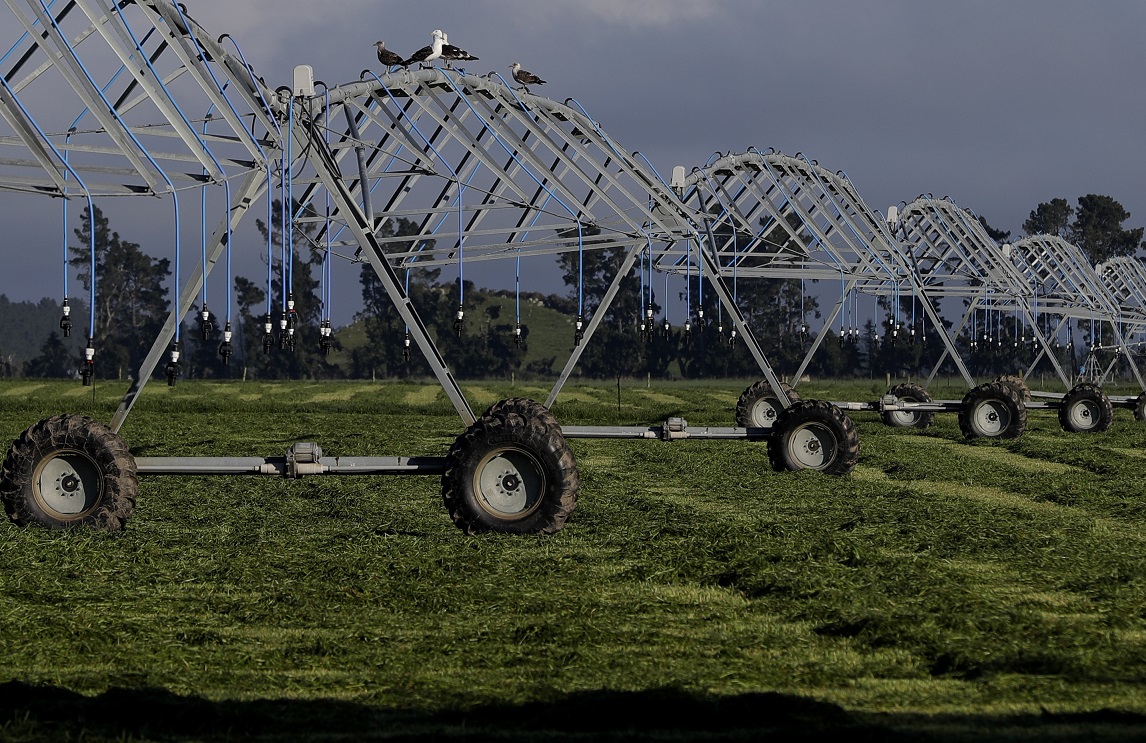 Clean Wisconsin filed a lawsuit in 2015 arguing the state Department of Natural Resources has the authority to require factory farms to monitor their impacts on groundwater pollution and set limits on the number of animals.

An administrative law judge in 2014 decided that the DNR must impose those conditions on Kinnard Farms, which was looking to expand in Kewaunee County. The state Justice Department, then under the control of Republican Attorney General Brad Schimel, advised the DNR that it lacked authority to impose such requirements. The agency ultimately issued a permit that didn’t’ include any off-site groundwater monitoring requirements.

Clean Wisconsin argued the DNR does have such authority and a Dane County judge agreed. The Justice Department appealed, arguing a law known as Act 21 that Republican legislators passed in 2011 prohibits state agencies from implementing or enforcing standards and requirements that aren’t explicitly laid out in statute.

The 2nd District Court of Appeals asked the state Supreme Court in January to take the case directly. The justices accepted the case last month.

Kaul filed a brief with the court Thursday saying that the Justice Department now believes the Dane County judge’s decision should be upheld. The brief didn’t explain the about-face, saying only that “certain positions” the DOJ has argued in lower courts “were not consistent with controlling law.”

Clean Wisconsin filed another lawsuit in 2016 challenging the DNR’s stance that it can’t consider the cumulative effects of high-capacity wells on area groundwater when considering well permits. The DNR based its position on a Schimel legal opinion in which he said the agency lacked authority to consider cumulative effects based on Act 21.

A Dane County judge in 2017 sided with Clean Wisconsin and ordered the DNR to invalidate permits for seven high-capacity wells in central Wisconsin. The Justice Department appealed that ruling as well and again the 2nd District Court of Appeals asked the Supreme Court to take the case directly. The justices agreed last month to hear the matter.

Kaul filed a brief with the high court Thursday saying again that the Justice Department has changed sides. Again he offered no explanation beyond saying that the department has determined certain positions it took in the lower courts aren’t consistent with controlling law.

Clean Wisconsin attorney Evan Feinauer declined to comment except to say the group was pleased the Justice Department changed its stances.

“If they’re not going to vigorously defend the permits, I’d prefer they tell the court that and that’s what they did,” Fassbender said. “We have no problem with that.”

The GOP passed a series of laws during a December lame-duck legislative session limiting both Democratic Gov. Tony Evers and Kaul’s powers. The measures prohibit Evers from pulling the state out of lawsuits and require Kaul to get permission from the Republican-controlled budget committee before settling cases.

The measures have sparked two lawsuits that are also before the Supreme Court. Senate Majority Leader Scott Fitzgerald said Kaul’s about-face in the wells and farm lawsuits illustrate why Republicans had to pass the lame-duck laws.

“The Legislature must defend the rule of law if Kaul will not,” he said.