Rep. King compares criticism of him to persecution of Christ 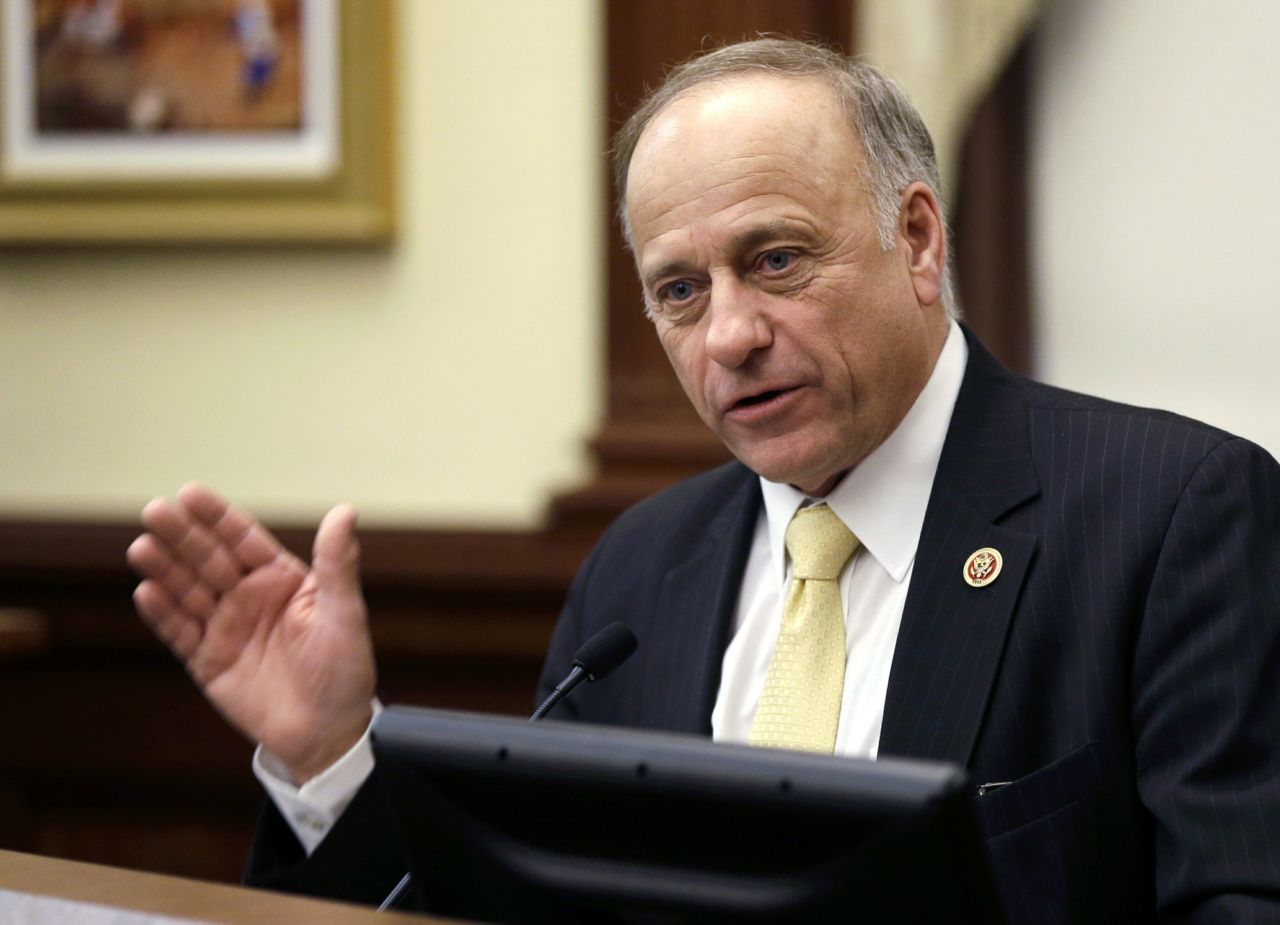 CHEROKEE, Iowa (AP) — Iowa Republican Steve King says the criticism he has faced from fellow members of Congress over his offensive remarks gives him “better insight” into what Jesus Christ experienced when he was persecuted for his beliefs.

King was attending a town hall meeting Tuesday in his home district in northwest Iowa when someone attending voiced concern about Christianity being persecuted in the U.S., the Sioux City Journal reported. King answered, in part, by drawing a comparison to facing his “accusers” on the House floor.

“When I have to step down to the floor of the House of Representatives, and look up at those 400-and-some accusers … you know we just passed through Easter and Christ’s passion … and I have better insight into what he went through for us partly because of that experience,” King said.

The House voted 421-1 in January to rebuke King for remarks he made to The New York Times in which he asked why the terms white nationalist and white supremacist came to be considered offensive. King was also stripped of his committee assignments for two years.

King did not initially deny making the remarks to the Times and even cast a vote in support of his public rebuke. He has since said the Times mischaracterized his comments and on Tuesday said the newspaper had misquoted him.

The controversy sparked numerous calls for King’s resignation, including the editorial boards of at least four daily newspapers with circulations in his district.

King has long been known for making caustic comments, especially on issues related to race and immigration.

Shortly before his November re-election — the closest contest he has faced in his nine terms — the Washington Post reported that King met in Austria with the far-right Freedom Party, which has Nazi ties.

King also has called for an electrified fence on the U.S. southern border, defended racial profiling as a needed component of law enforcement and has suggested white people made more contributions to civilization than other groups.