Dispute over sewer system at Maple Grove goes back to court 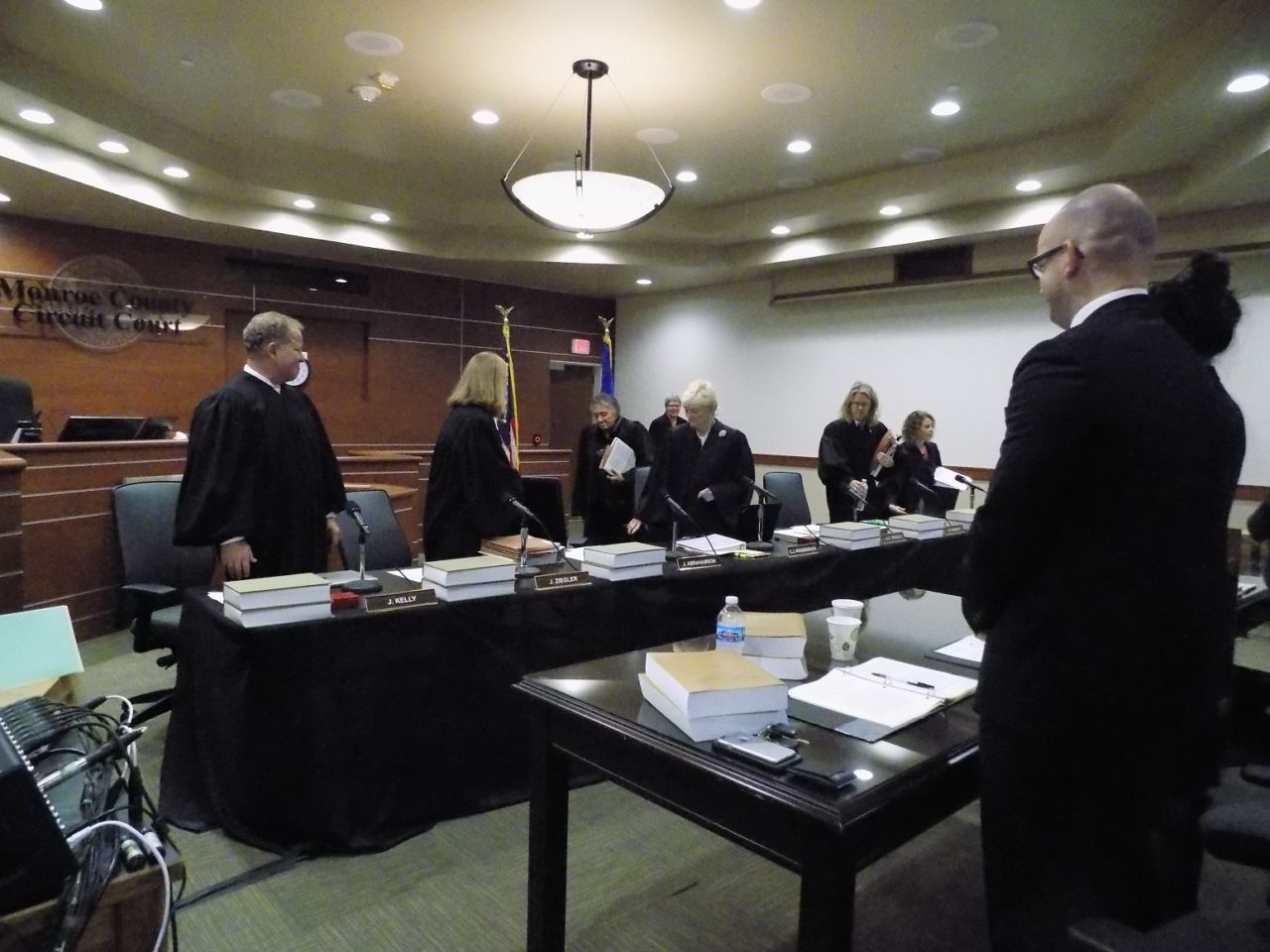 A former country club in the area wins a legal round in the Wisconsin Supreme Court, but the fight, apparently, isn’t over yet.

The high court ruled in favor of the owners who ran the Maple Grove Country Club, near West Salem, in a long-standing dispute with the sanitary district, which handled the club’s wastewater.

Maple Grove took the sanitary district to court when that body didn’t pay sufficient rent to the country club owners.

The suit was dismissed by both a La Crosse County judge and a court of appeals, but the Supreme Court said a defense tactic used by the district was improper.

The case is expected to be sent back to a La Crosse judge to help figure out the values of property involved in the dispute.

The Maple Grove property is now the site of the annual Country Boom music festival, held in July.